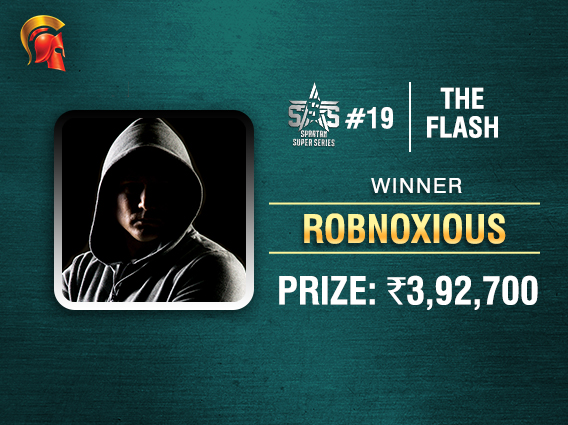 
Earlier yesterday, ‘Exit The Matrix’ shipped the mini version of The Flash, which was also the opening event on Day 4 of the Spartan Super Series (SSS). A couple of tournaments were played after that before The Flash took place yesterday, an extremely popular featured tournament on The Spartan Poker.

SSS Event #19 The Flash INR 15 Lakh GTD kicked off at 7:30 last evening and the INR 5,500 buy-in tournament attracted a field of 374 entries which broke the guarantee and created a massive prize pool of INR 18,70,000. Everyone would’ve wanted to finish in the money of this big tournament, but only the top 30 could, sharing the prize pool with a minimum of INR 14,025 each.

It was a long grind of 6 hours and 30 minutes before the tournament came to an end at sharp 2am this morning. ‘robnoxious’ was the player who bested this field to take away the top prize of INR 3,92,700, which would’ve been a big addition to the player’s poker bankroll.

He beat ‘Malicious’ in heads-up and both players wished to stay anonymous after their great runs in The Flash. Malicious was brilliant on the day but couldn’t get past one player. However, he was still rewarded with a handsome prize of INR 2,74,890 for finishing second.

It was Level #51 when the tournament finally came to an end, with the blinds at 16,500/33,000 – 3,300. Both players were neck-to-neck in the chip counts and the final hand also turned out to be a close one. robnoxious held Ac Td while Malicious held Ah 7c, as the latter pushed all his chips into the pot pre-flop, with robnoxious making the call.

The board opened 5s Ts As 6c Jd and robnoxious hit two pairs – Aces and Tens while Malicious lost with a pair of Aces. The only tournament still to be played in the day was the SSS Super HighRoller, and we’ll bring you an update on the same soon. Keep reading GutshotMagazine.com! 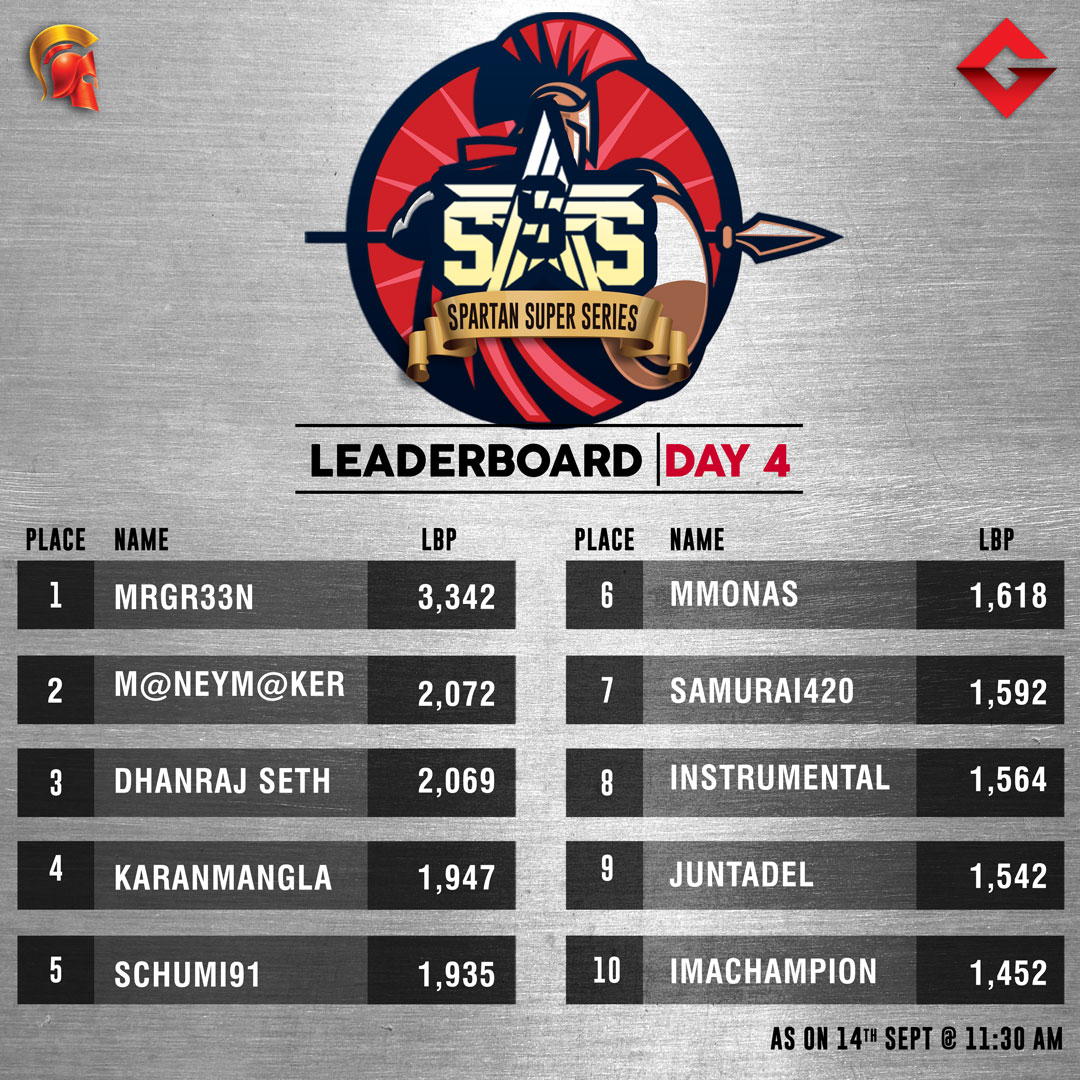