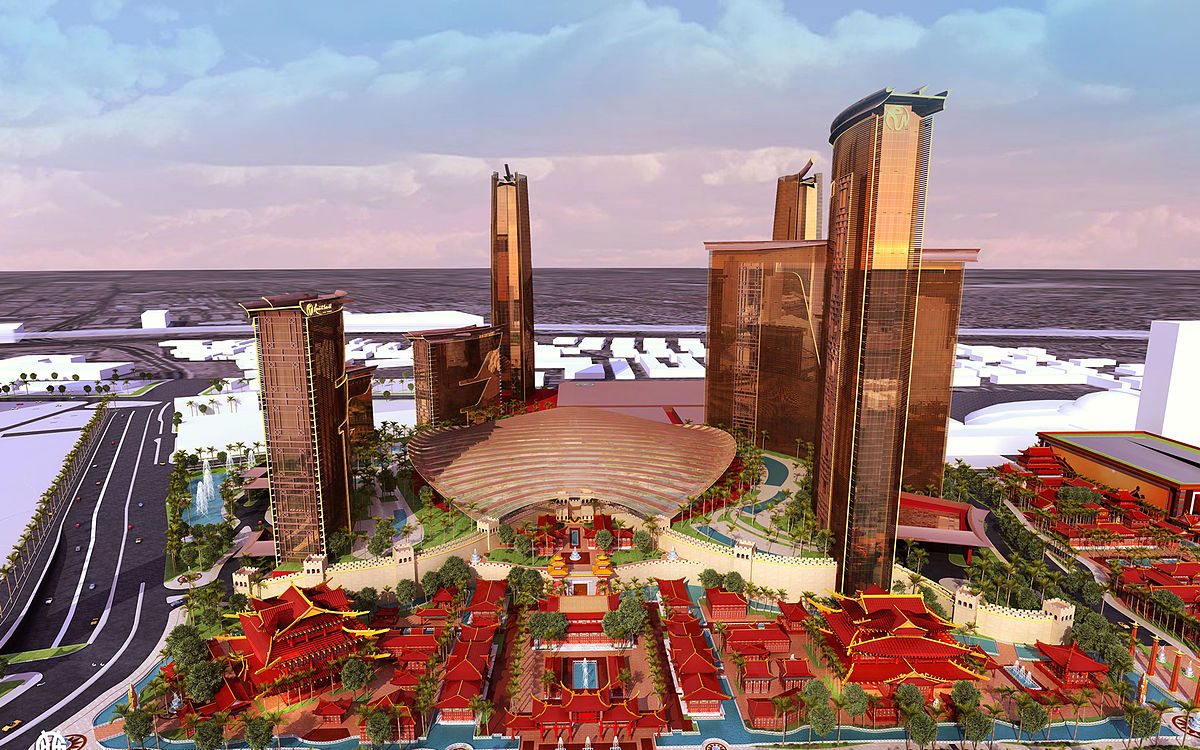 
The Genting Group is considered to be one of the top casino gaming corporations across the world. In recent news it has been reported that their brand Resorts World will open another location in the hotspot of gambling in the America i.e. Las Vegas.

It was just about two years ago when it was known that Resorts World would open up its next casino resort in America and the new resort is slated for construction in the same property that used to host the old Stardust casino, located on the north end of the Las Vegas strip. The 87 acre site was purchased by the Genting group in 2013 and while initial an date of construction hinted at a May 2017 opening, this has now been delayed to 2020 opening.

In a statement to a local Las Vegas newspaper John decree, director and head of North America equity said, “I think the pace that we’ve seen resorts world approach construction is very deliberate. They are understanding the market and really calculating what is the need to build and how do I need to position the property in order to be competitive with the last Vegas trip. According to her statement released by resorts world Las Vegas, “construction of the first phase of our WLVSpace will be done in phases. Plans include a hotel, multiple restaurants, 100,000 ft.² of giving space, numerous retail out delete out space as well as top-notch nightlife venues.

Stay tuned to GutshotMagazine.com for more news from the world of gaming.