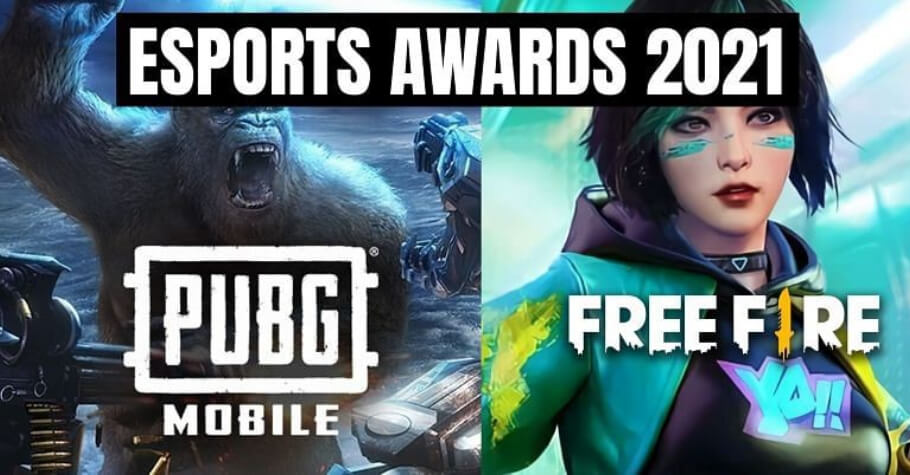 
According to a report by News18, Esports Awards 2021 has announced that Krafton’s PUBG Mobile, Garena’s Free Fire, and Activision’s Call of Duty: Mobile are the top three popular battle royale titles in the world that have been nominated for the Esports Mobile Game of The Year Award. Apart from these three, the esports mobile game of the year award has five more nominees that is, Clash Royale, Mobile Legends: Bang Bang, Arena of Valor, Brawl Stars, and League of Legends: Wild Rift. The Esports awards features a wide range of award categories and is a coveted title one longs for.

According to a report by News18, due to the outbreak of COVID-19 in 2020, esports saw a rise in the number of players and the industry has been booming since then. The pandemic played spoilsport for real sports and that is why many sport fanatics shifted to playing sports online. With the return of PUBG Mobile as Battlegrounds Mobile India, esports are anticipated to regain its fame back in India. Krafton reportedly told the media that Battlegrounds Mobile India will bring esports tournaments as well as esports brands to India along with it.

As for voting for the esports awards, News18 reported that the window is still open for anyone who wanted to vote for their favourite personalities and games can do so here. 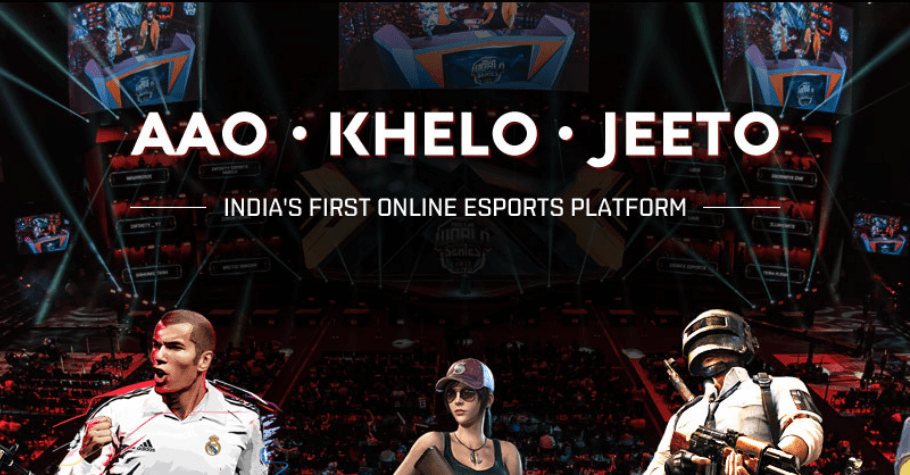 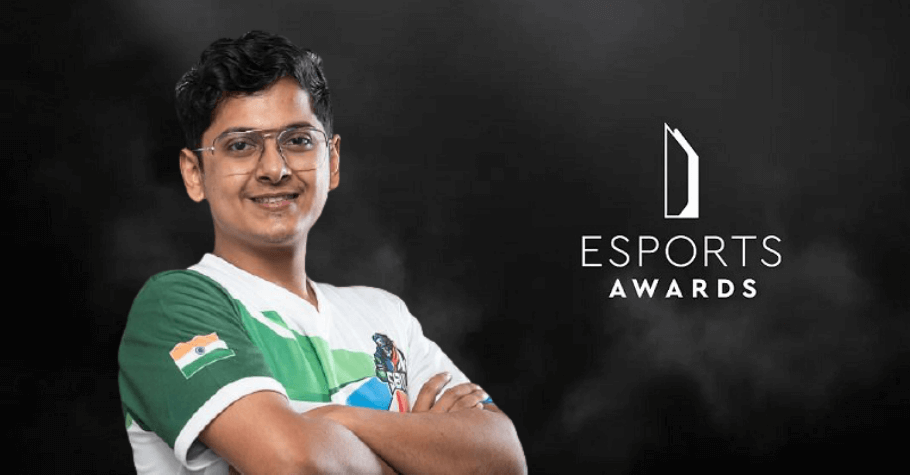 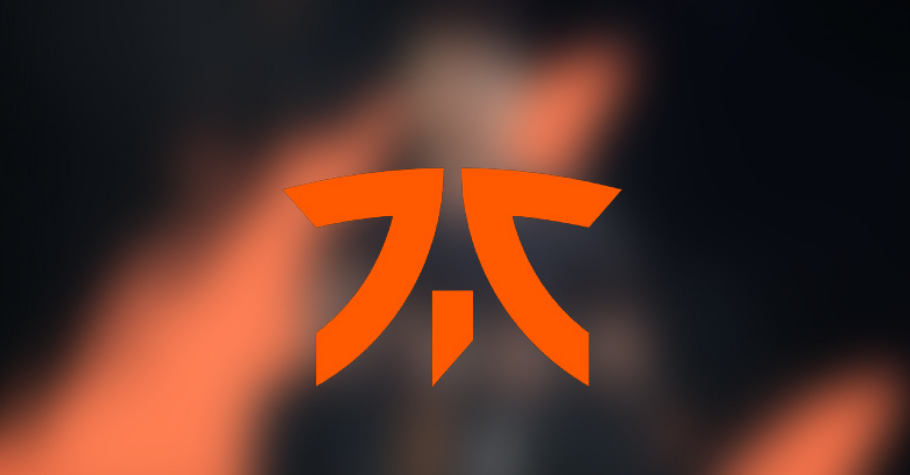