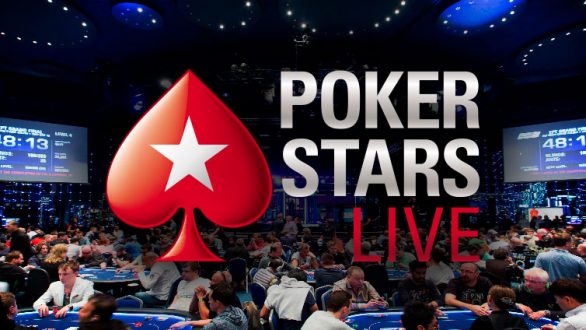 
A couple of days back, there were rumours and reports about a recent agreement between subsidiaries of the Stars Group and an Asian gaming company that would see the latter being granted exclusive rights to operate Stars Group’s live poker tournaments in certain countries across Asia.

Hong Kong-listed International Entertainment Corporation announced on Friday that it had inked a deal with the Canadian gaming giant, Stars Group. While this was not initially confirmed by the parent company of the world’s largest poker company, PokerStars, a representative later confirmed the news.

“The Stars Group has entered into an agreement with Hong Kong-based International Entertainment Corporation to license the PokerStars brand for land-based live events and poker rooms across Asia. IEC, a publicly listed company, will hold the sole and exclusive rights to run PokerStars branded events in certain Asian countries as mutually agreed by The Stars Group and IEC, which will be operated through a subsidiary.”

The countries in which these tournaments will take place have not officially been mentioned. However, the Asian company has hotel, casino and entertainment operations in Philippines and Macau and that could be a slight indicator of where these live tournaments will take place. They further mentioned that their subsidiary Lucky Genius Limited will manage events under the PokerStars brand.

International Entertainment Corp is also a majority stakeholder in English Championship club Wigan Athletic, who recently hit news this year when they knocked Premier League champions Manchester City out of the FA Cup. The firm announced that the PokerStars deal will help them diversify ‘whilst maintaining the group’s core businesses of hotel operations and leasing of properties for casino and ancillary leisure and entertainment operations.’

Macau poker room, City of Dreams, and PokerStars recently parted ways and Melco Resorts and Entertainment CEO, Lawrence Ho, told press that the deal with PokerStars was never profitable. To know how IEC does in their latest partnership with PokerStars, keep following GutshotMagazine.com!