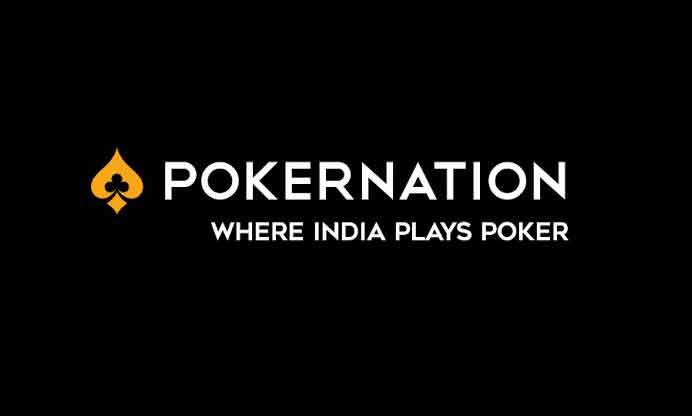 
In the last couple of years, a lot of new poker companies have come up, and it has been very tough to keep up with the competition. With the likes of The Spartan Poker, Adda52 and PokerBaazi being around since years, it’s always going to be difficult for new websites to come out and survive in this industry.

Khelpplay was anyway the third poker company to shut this year, with Thrill Poker being the first. Now, PokerNation has followed their footsteps, announcing a shutdown of their poker operations come 15th September 2018.

Khelplay Poker was part of the international software provider Microgaming’s India Poker Network (IPN), which left only Pokeryaar and Pokernation remaining in the IPN, until PokerLion joined the network. However, now they are back to only two websites on their network, which goes to show that their India venture didn’t go as planned.

The company posted this announcement on their website, saying, “PokerNation has made the decision to part ways with its partner Microgaming, its current software provider. We would be taking a break and discontinue our Poker operations as part of a re-structuring process from 15th of September 2018.”

While it isn’t confirmed whether the company will re-launch the website in the future, PokerNation did mention in this post that they plan to resume service within 90-120 days, with their own customized software and upgraded features and capabilities. However, nothing is written in stone and for now, players can withdraw their existing balances by 30th September 2018.

For all updates on this PokerNation story as well as updates on the other top poker companies in the country, keep reading GutshotMagazine.com.