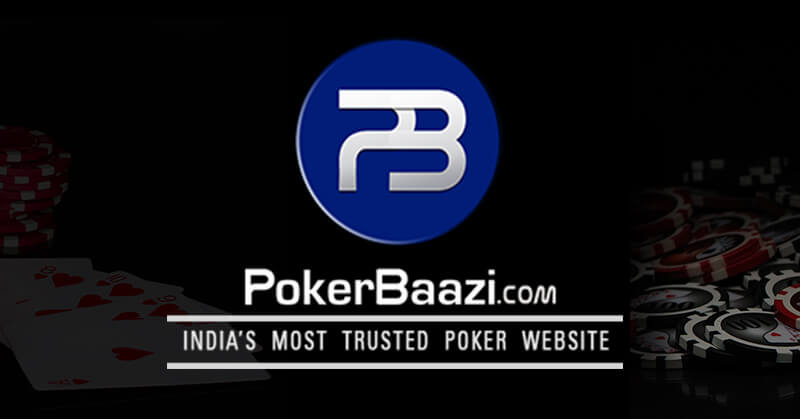 
PokerBaazi.com is among some of India’s top poker companies and they are always improving and innovating to keep up with the competition. Just yesterday, 21st August, they launched a new version of their website, while their app launch also took place on the same day.

The new website and promises to give users a free-flowing user interface and a hassle-free overall experience. The new site is extremely easy to navigate, while the app has also been launched with new deposit bonuses and a portrait mode for playing cash games and tournaments on your smartphones.

Not only have they introduced a new interface, but they have also launched new deposit bonuses, new tournaments and a new rewards system. This new system, called Baazi Rewards, is based on PokerBaazi’s extensive market research and valuable customer feedback.

The system will reward users, both new and old, just for playing and spending time on the website or app. These rewards include a Jaguar XF, a trip to Vegas, an ICC 2019 Cricket World Cup package and a Bahamas cruise package, along with other prizes like tournament tickets and electronic gadgets. Players can also opt for cash prizes if they aren’t interested in physical prizes.

Another new launch is their ‘Awesome Autumn’, which will include a vast line-up of tournaments and series between 20th August and 30th September 2018. This promotion will include two leaderboards called Major and Minor, with prizes worth INR 17 lakh up for grabs, including package trips to Australia.

Commenting on this new development at PokerBaazi was CEO, Navkiran Singh. He said, “I welcome you to a new approach to play online poker where you can get rewarded by simply playing on PokerBaazi. Our unique reward system appreciates your love for the game. I am sure you’ll love it.”

Keep reading GutshotMagazine.com for more updates on similar poker promotions and tournament offerings from around the country.

Don’t have an account on PokerBaazi? You should sign-up now to take advantage of their latest rewards program and other bonuses. To sign-up, click HERE. Use deposit code “NEWAPP” to get 25% extra. Valid till 5th September, 2018.