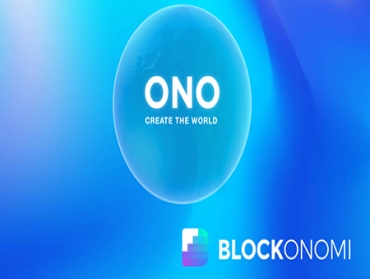 
Xu Ke is could probably be defined as a prodigy. She is a native of Beijing, and the founder of China’s first blockchain-based social media site, called “Ono”. At 24 years old, that is likely enough to fit into the “prodigy” category. Xu Ke has a lot more to offer, and her Beijing-based Nome Lab is also the creator of the popular blockchain game, “CryptoDogs”, as well as Ono.

The money to found Nome Lab came from poker tables that Xu Ke played on when she was in the USA, studying as a foreign exchange student in California. She was able to use her winnings to amass bitcoins, and she sold 20,000 of them them in 2014 for around $214 USD per bitcoin. With the $2+ million that the bitcoin sale netted her, Nome Lab was born. All told, Xu Ke has had a pretty amazing run so far.

Now she is at the center of Ono, and a very new direction for social media in China. Ono is a dApp (dApp is an abbreviated form for decentralized application. A DApp has its backend code running on a decentralized peer-to-peer network. Contrast this with an app where the backend code is running on centralized servers), and is all but immune to censorship. This puts it at odds with the centralized control structure that exists in China, though it doesn’t seem to be affecting the growth and popularity of the platform. 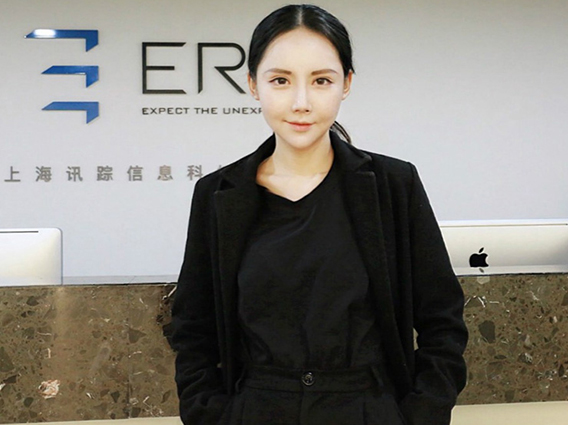 According to Xu Ke, Ono is designed to compete with Facebook. While this might seem far-fetched at first glance, a dApp-based social media platform has some unique advantages that could give it a competitive edge. Xu Ke is well aware of how the social media majors have betrayed the trust of their users, and she puts Ono on an entirely different level.

In a recent interview with Forbes, she had this to say about Ono’s foundational philosophy, “The internet belongs to all of us. But it’s become so centralized now. Most of top ten tech companies in the world built their net worths by selling user data.” She is no doubt correct, and went on to describe why blockchain could change the game in social media, “This is why blockchain is important — you own the data yourself.”

One of the biggest problems that people have is understanding that the social media majors, like Facebook, aren’t acting in their user’s best interests. The Facebook facade looks friendly, and shows users what their connections are posting, but hidden under the surface there is a lot more going on. Centralized social media platforms like Facebook fall into an ethical gray area. They are controlled by government regulations. They also have hand-in-glove relationships with the highest levels of Western state security agencies, like the NSA and CIA.

The most recent Facebook scandal that involved Cambridge Analytica and election manipulation put their view of user privacy on display, but it is one of many that show the risks involved in trusting social media to a private company. Whether or not user data on Xu Ke’s Ono could be used in a similar way by state authorities is an open question. What is more certain is that if state actors used a blockchain-based social media platform like Ono for their own purposes, there would be an ironclad record of their meddling.

A pile of bitcoins wasn’t the only thing that Xu Ke seems to have brought back from her exchange in California. She had this to say on how her platform is organized, “Ono is run democratically, and lets content creators retain ownership over their content and get rewarded,” Xu Ke pointed out in a tweet.

It is difficult not to be blinded by the irony in the social media sphere. Facebook, which was born and raised in the USA, would have been an ideal tool for the East German Secret Police, back when they existed. Now, a Beijing-born poker-playing prodigy has started up a social media outlet in China, which puts democracy, ownership, and accountability into a leading role.