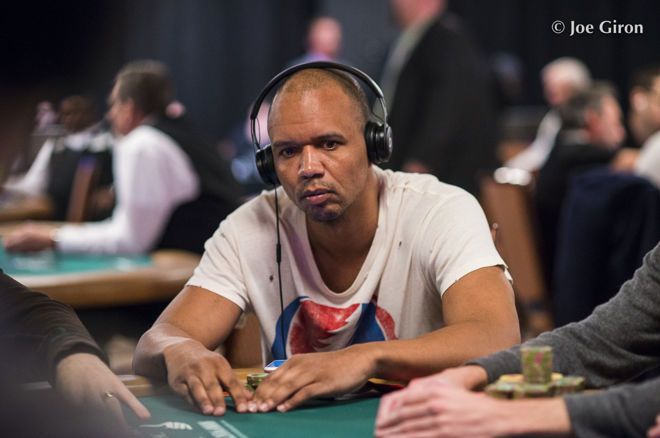 Phil Ivey tries to delay $10 million due to Borgata


Phil Ivey is a US poker pro that is undoubtedly one of the most popular around the circuit, with over $26 million in live poker winnings. However, he has been involved in two court cases since 2012, over winnings he earned from ‘edge-sorting’ in Baccarat at Borgata, Atlantic City and in Punto Banco at the Crockfords Club, United Kingdom.

Unfortunately, the court ruled in favour of the casinos in both cases, ruling that the method used by Ivey and his partner was cheating using the unfair advantage gained by ‘edge-sorting’.

For those who don’t know, it’s a technique used in gambling, wherein players determine what a card is likely to be at casino table games by observing and studying differences on the back of the cards being dealt. This is what Ivey and Cheung Yin “Kelly” Sun did in both cases.

The Crockfords Club withheld Ivey’s winnings, while Ivey and Sun walked away with $9.6 million from Baccarat in Borgata, followed by further winnings from craps. The court then ordered that these winnings need to be returned to the Borgata. Ivey’s legal team has been successfully delaying the ruling until now, but with Ivey making regular appearances at poker tournaments of late, Borgata has strongly opposed further delays.

The last delay was requested by his legal team in late July, citing that the “enormity of that amount would clearly be of devastating impact,” and that a lumpsum payment of $10.1 million will cause “irreparable harm” to both Ivey and his partner Sun. However, Borgata doesn’t agree.

The casino’s legal team argued with this statement, saying, “There is no testimony or evidence in this case that defendants will be prevented from pursuing their careers as professional gamblers if a stay is not granted.” Ivey has made a successful return to the poker circuit, recently winning the first ever live short-deck tournament, and this wasn’t missed by Borgata.