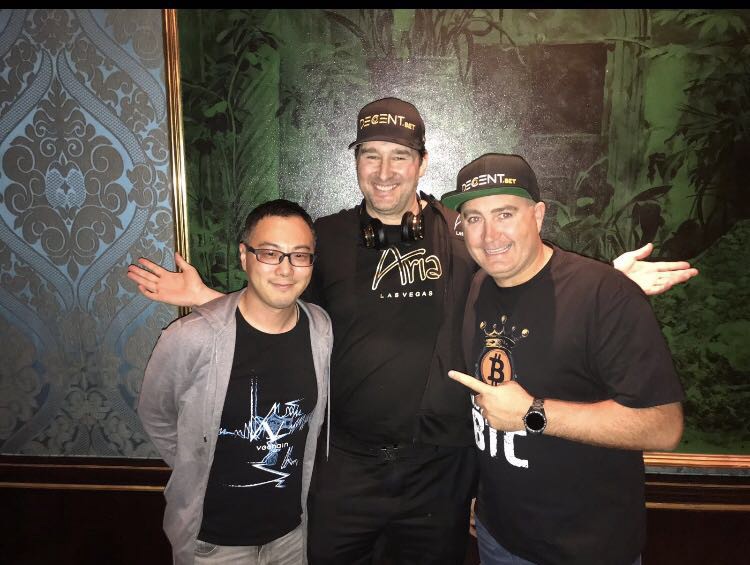 
Founded in 2017 with offices in Las Vegas, Panama and the U.K., DECENT.bet is a transparent blockchain gaming platform. As a decentralized platform, customers will be able to participate in “being the house” with DECENT.bet. Their Mainnet will be the first to launch on the VeChainThor platform. Among a number of announcements made, this was probably their biggest as far as the poker world was concerned. All-time World Series of Poker (WSOP) bracelets winner Phil Hellmuth has joined the DECENT.bet team as a gaming ambassador.

According to the folks at Decent.bet, Hellmuth brings a lifetime of poker and gambling experience, expertise and relationships to the DBET family. He is aligned with to their goal of changing the way people play online and committed to helping DBET become the best gaming platform in the world. Hellmuth has been quite supportive about his belief in this new tech and what DBET is doing and has been spotted wearing their gear at the ongoing WSOP and other premier poker events earlier this year.

Known as “the Poker Brat,” Hellmuth is a force-of-nature personality known for being disruptive. DBET too has a goal of disrupting the gaming industry and so there seems to be a meeting of like minds here.