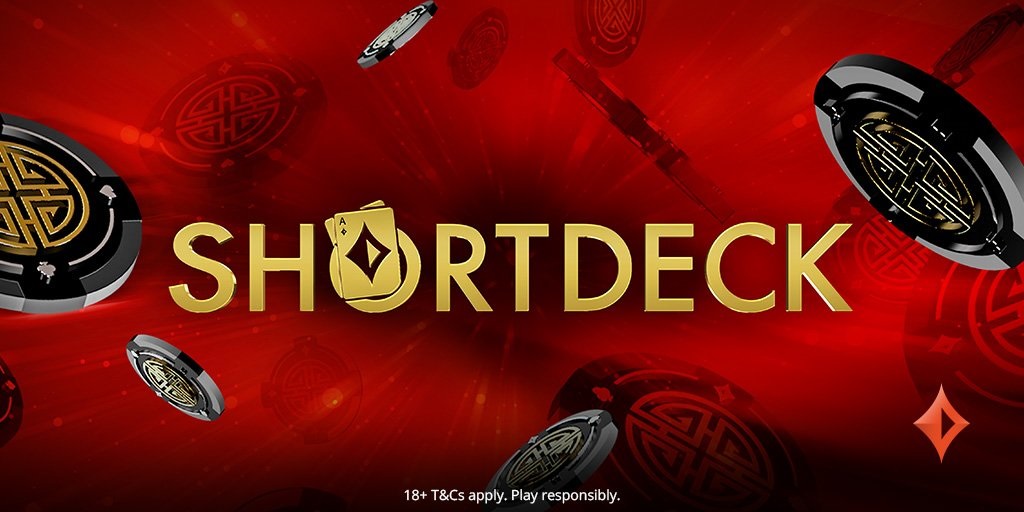 
Short Deck is a relatively new variant of poker where cards valued below 6 are discarded in a deck and the game proceeds with the remaining cards. Triton Poker introduced this variant first in the history of live tournaments back in 2018, which was won by Phil Ivey.

In a recent development, partypoker, the worldwide poker giant also announced that they will include the short deck variant in its online platform. They have included this format in cash games for only micro and mid-stakes levels till now but can possibly widen its scope in the future.

With this, partypoker joins its biggest rival PokerStars in offering short deck to is online users. PokerStars had recently launched a version of this variant called ‘6+ Hold’em’ on its global site. As for partypoker, they offer short deck cash games in 2-max, 6-max, 8-max and 9-max table formats.

There is one big difference in partypoker’s Short Deck offering and other such sites. On partypoker, players can ‘go south’ meaning they are allowed to take chips off the table above 300 antes. For example, a player has accumulated 400 antes playing a table, they can take off 100 antes without having to surrender his/her seat.

Short Deck is in another way different from Texas Hold’em in that a flush ranks higher than full house. And depending on the house rules, three-of-a-kind beats a straight. Some casinos implement these rules so its highly advised to check all the caveats before playing this game live/online.

US Poker Open is also one of the live series that hosted Short Deck, an increasingly popular sight on live felts. World Series of Poker (WSOP) has also included its first ever Short Deck bracelet event worth $10,000. This year, WSOP will be taking place for the 50th time and lots of novel changes have been included, like a special ‘Golden Event’ to mark the occasion.

partypoker, with the creation of Team Online recently, has been trying to strengthen its presence in the online poker market and with the inclusion of Short Deck in its list of online offerings, it hopes to further its online presence. Keep reading GutshotMagazine.com for similar news and for general poker news from around the world.