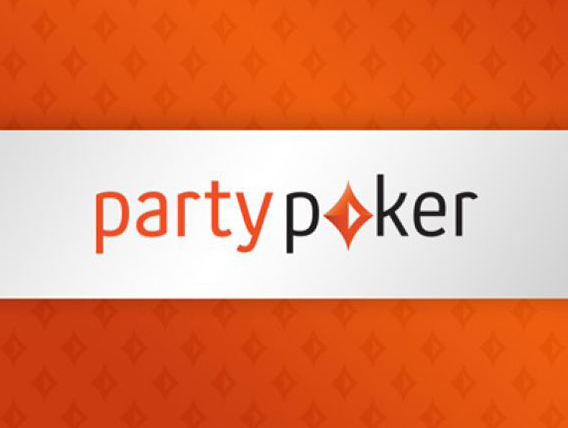 
GVC’s online poker room partypoker has successfully combined its Spanish and French online poker networks becoming only the second such shared liquidity pool to go live in Europe. The new partypoker.eu network now consists of five skins, all pooling liquidity across cash games and tournaments: GVC’s own partypoker and bwin brands, which both operate in Spain and France, and Pari Mutuel Urbain (PMU), France’s giant horse racing bookmaker. “PMU’s goal is to take a strong position on European poker tables in Europe,” stated Brewenn Cariou, PMU Poker’s Business Manager. “This launch is just the beginning of an offensive strategy, with more announcements to come in autumn.”

“Today’s partypoker.eu launch represents a milestone for both French and Spanish players, who can now enjoy greater variety, reduced rake and bigger and better games on the new .eu platform,” partypoker Managing Director Tom Waters said. “We look forward to bringing our Spanish and French players together for the first time on our new and improved site.” The new combined network is the second to go live following the advent of new rules on cross-border shared liquidity agreed to by France, Spain, Italy and Portugal almost a year ago. PokerStars launched the first such network back in January, and connected its Portuguese player pool late last month.

Partypoker’s new combined network will not have an immediate impact like when PokerStars first connected its player pools. While the PMU/partypoker network in France has steady cash game traffic, the offer in Spain has been left dormant for the last few years: The operator offered no guaranteed weekly tournaments and ran no promotions, and the software was left to languish on an old platform.

A major part of the schedule will be progressive knockout tournaments. Partypoker’s new trial of removing rake from the bounty portion of PKOs has been adopted on the new partypoker.eu network. Half of the entire weekly schedule is dedicated to these MTT PKOs, with one on the schedule every two hours. Indeed, the network is boasting that they now offer some of the cheapest MTTs in the market, with even regular tournaments seeing a reduction from 10% to 9%.

“That’s why I joined partypoker!,” stated Betrand “ElkY” Grospellier, who signed up with partypoker earlier this year to help promote the new European network.“I am extremely enthusiastic about joining partypoker to actively support their efforts to bring back the ‘Poker First’ mentality, live and online. Our goal is to provide players and fans with an experience they deserve worldwide. partypoker will be aiming to bring their ambition, expertise and successful model to the .eu market with some big announcements coming soon.”

There are a few differences between the French and Spanish offers, though the differences are minor. The French network is offering a few French-only tables, which are designated with a French flag in the lobby. (Under French regulation, players can only play on a limited selection of low stakes tables before completing their player verification, so these French only tables are common.)

Partypoker’s “SNG Jaqkpot,” the operator’s take on lottery-style sit and go tournaments, are not yet available in Spain as this format is still pending approval from the regulator. Presumably this will be added when given the green light.

Still, the offer that partypoker has today in Spain is night and day compared to its recent offering. The software has been finally upgraded. The cash game traffic is double that of 888poker’s network in Spain, previously the second largest in the market, and the MTT schedule is significantly larger.

Other operators patiently wait for their own approvals to compete in the market. Skins on iPoker in France have been approved for shared liquidity and are expected to connect with the Spanish network imminently (the network already reports a single “iPoker Europe” figure to GameIntel for cash game tracking). Winamax is waiting for its license in Spain to go live. 888poker, which operates in Spain, has a new poker room in Italy, but there are doubts if ultimately the regulator will move forward and permit European shared liquidity.