Opposition Against Goa Casinos Reopening On A Rise


The ongoing controversies surrounding the topic of Casinos in Goa reopening has been taking it’s spin every day. This has take yet another lead as political parties are outright condemning this as a bad move.

The newly appointed working President of Goa Forward Party (GFP) Kiran Kandolkar on Monday said that the government should concentrate on important issues such as focusing on bringing the state’s health infrastructure rather than giving permission for opening casinos and Electronic Dance Music (EDM) festival.

Addressing a press conference after taking charge, he said, “Government should not rush into certain things. We know casinos bring revenue to Goa, but the pandemic is still alive here. India has reported less than one per cent cases compared to the country’s population, but in Goa we have crossed three per cent when it comes to our population of 1.5 million.”

He further added, “The government should concentrate on improving health facilities here. 600 persons have died due to Covid-19 in a 1.5 million population. Many of them are young. It is unfortunate. UK has started a second phase of lockdown anticipating a second wave, but this government is playing with the health of the people of Goa.” A former Bharatiya Janata Party (BJP) MLA had also earlier mentioned that health infrastructure in the state needs to be improved. He also said that government had forced people to come on roads.

Casino operators have been allowed to start from 1 November with 50% occupancy and strictly following Standard Operating Procedures (SOPs) issued by the central and state governments. As the casinos have not been operating for the past eight months, the casino operators voiced their concerns regarding difficulty in paying the Annual Recurring Fee (ARF). Ports Minister Michael Lobo clarified that the waiver of INR 227 crore for casino operators is still pending and has not been approved by the Cabinet.

To know more about casinos in Goa, keep reading GutshotMagazine.com. 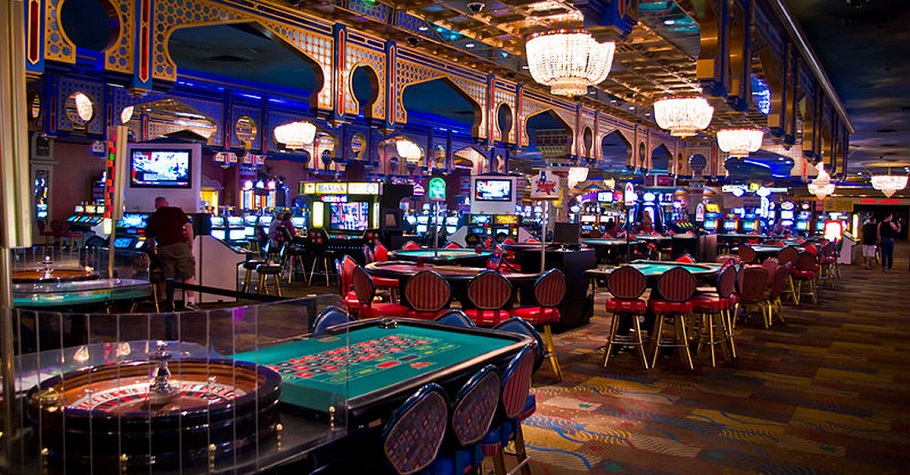 Casinos in Goa to Open from 1 November