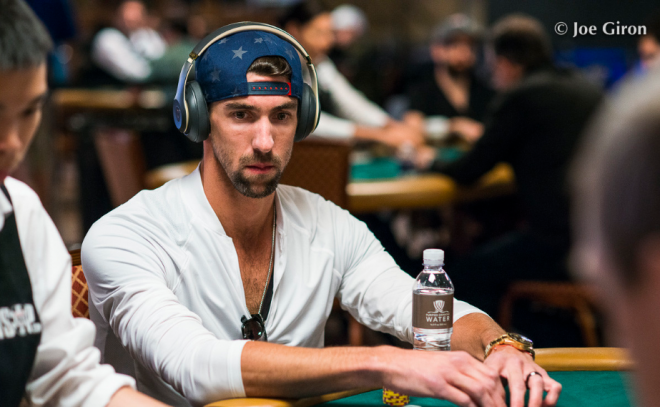 
The World Series of Poker is the most prestigious poker tournament series in the world and over the course of the summer, tens of thousands of poker players move in and out of the Rio Hotel and Casino in Las Vegas, with hopes of walking out much richer than how they walked in.

Sometimes, we see special entries apart from the usual poker pros that play at the WSOP each year. Today was one such day as USA’s Michael Phelps, one of the most decorated Olympic athletes of all time, was spotted buying in to a tournament at the 2018 World Series.

Known for his swimming skills rather than poker skills, Phelps decided to have a go at the WSOP today, entering Event #28: $3,000 NLHE 6-Handed. Phelps caught the attention of most people who were going past his table and he even gathered a small audience at times, with people waiting to get a picture or two with him.

However, the 23-time Olympic gold medallist may not be as talented on the felts as he is in the swimming pools, eventually busting out after just the second break of the day. He found it difficult to maintain a stack above the starting stack and was eventually shown the exit door. 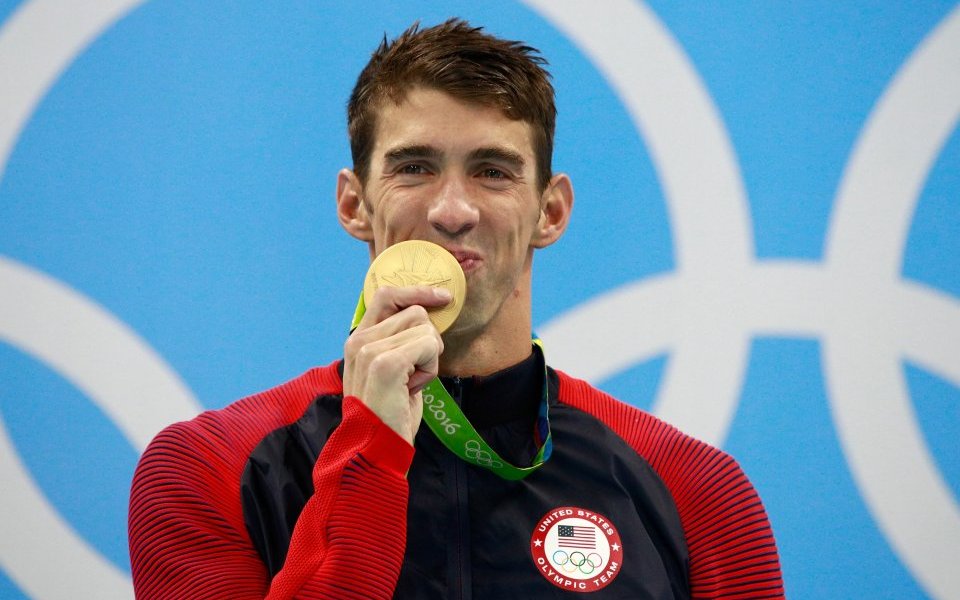 Phelps has made appearances in Las Vegas in the past, even registering in a Tag Team Event in WSOP 2017, but he is yet to cash out in a WSOP event till date. His best live cash of $5,213 came nearly ten years back as he finished 9th in a $1,500 NLHE event at the Caesars Palace Classic, Las Vegas, and he has career cashes of less than $10k.

Should Phelps just stick to what he’s good at? Or will we see him making a few more appearances at the 2018 WSOP? Comment and let us know your views. Also, keep reading GutshotMagazine.com for more poker-related updates from around the world.