Esports has gained its ground in India since a few years now. In the past few months, the growth has been steadily rising as the pandemic hit us and that turned out to be the opportunity for thousands of Esports enthusiasts to try their hand at this full time.

Noble Esports is a popular North American Esports organization that entered into the Indian market with their 5-man Valorant roster in September. In the last month, we had reported that Noble Esports is thinking of setting up a potential bootcamp in Mumbai, India. And they have finally done that. Take a look: 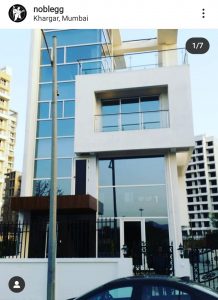 Noble Esports is ready for teams to shift and start their practice for LOL Wild Rift and PUBG Mobile India at their bootcamp in Mumbai. The organization announced that 2 teams will be accommodating there and other players will move in in the next week.

In an Instagram live with Jeremy “Lambzy” Mclamb the co-founder and CEO of Noble Esports, Psy, and Hikka (Esports players) were seen on the stream saying that once they get their bootcamp they will be able to give velocity gaming a proper challenge. Even in their streams For weeks, psy, hikkA and other players of the team had clarified to the fans that “The Noble Esports bootcamp is almost ready” and that they’re about to move in, but they haven’t yet.

Noble Eports recently parted ways with their Valorant roster stating that it was a mutual decision, by the players and the organization. This clearly implies that mobile games PUBG Mobile and lol WildRift are at higher priority than computer games such as Valorant. 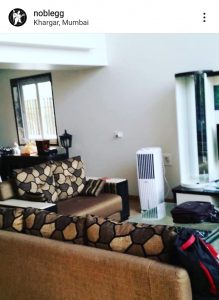 One of the reasons why Noble could have prioritized mobile Esports could be because the Indian demographic. Mobile accessibility and internet servces have combined an given the Esports industry a boost. India is establishing itself as a mobile esports leader in the recent times. This is a budding industry and it will just keep growing and growing.

For the upcoming December edition of our E-magazine, we will be featuring an interview with a famous Indian Esports player. Meanwhile, keep reading GutshotMagazine.com 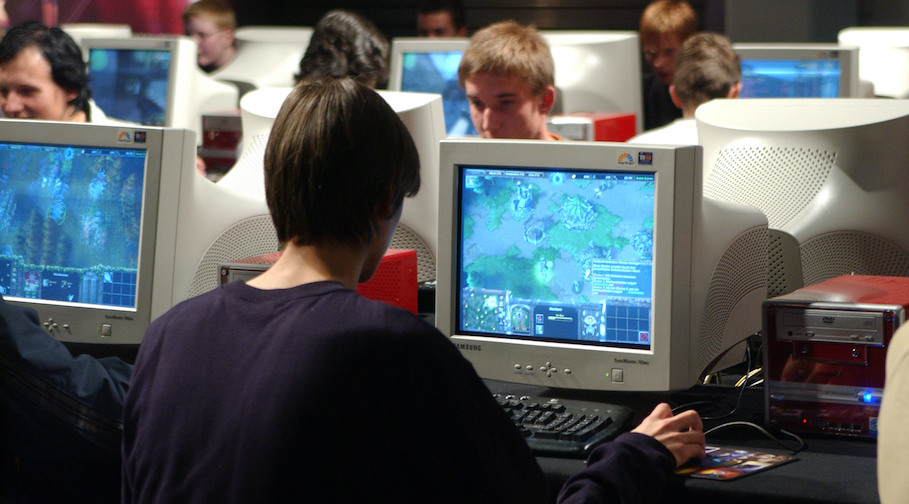