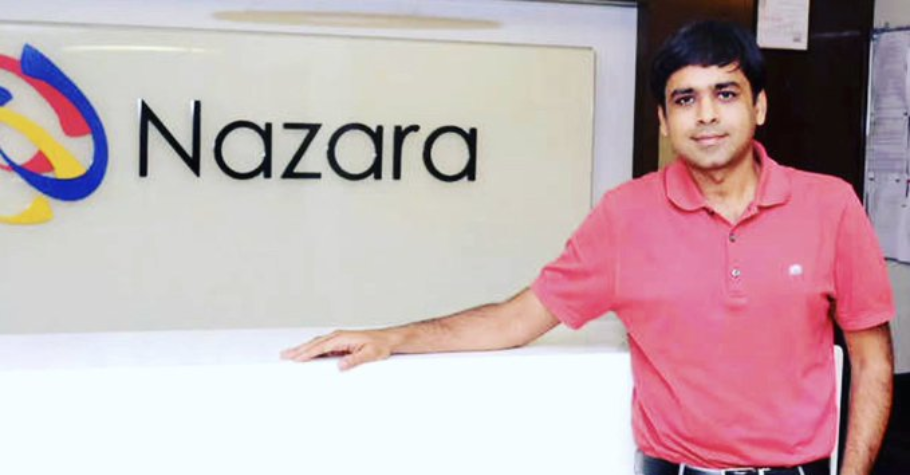 With Nitish Mittersain Becoming The Nazara Tech CEO, Here’s A Brief History Of The Company


The founder of Nazara Technologies, Nitish Mittersain, has officially taken up the role of the Chief Executive Officer (CEO) of his venture. The former CEO Manish Agarwal had stepped down from the position with effect from today, 1st December 2022. With Agarwal’s resignation, the founder has himself stepped into the position.

The company issued an official statement about Argarwal’s resignation wherein he stated that he was resigning from the company to pursue his entrepreneurial journey. Mittersain founded Nazara Technologies in 2000 with the aim of offering diversified gaming products in different gaming verticals like esports, gamified learning and real money gaming.

I’m back as #Nazara CEO from today and look forward to making a strong impact filled with positive intent and hard work! pic.twitter.com/TkuwOksI4R

The company also has several other sports and gaming companies under its banner including esports company NODWIN Gaming, sports news website Sportskeeda and children-centric gaming firm WildWorks among several others. Nazara Technologies’ official statement also stated that Agarwal would continue to be a part of the company as a nominee on the boards of material subsidiaries.

Headquartered in Mumbai, the company started as a mobile games providing company to a company that has began to primarily engage in the acquisition of value addition to and distribution of mobile games across global markets such as India, the Middle East, Africa, South East Asia and Latin America. The company went public on 17th March 2021 to 19th March 2021. It offered 5,294,392 shares for an initial value of ₹4, which eventually aggregated up to ₹582.91 Crore.

Infact, Indian billionaire business magnate late Rakesh Jhunjhunwala was also a shareholder of 10.03% stake in Nazara Tech as of June 2022. After the IPO, the company made quite some acquisitions in the course of time. Recently in August 2022, Jhunjhunwala passed away.

With Mittersain taking the top management spot in his venture, we can expect to see some developments and growth of the company in the coming months. 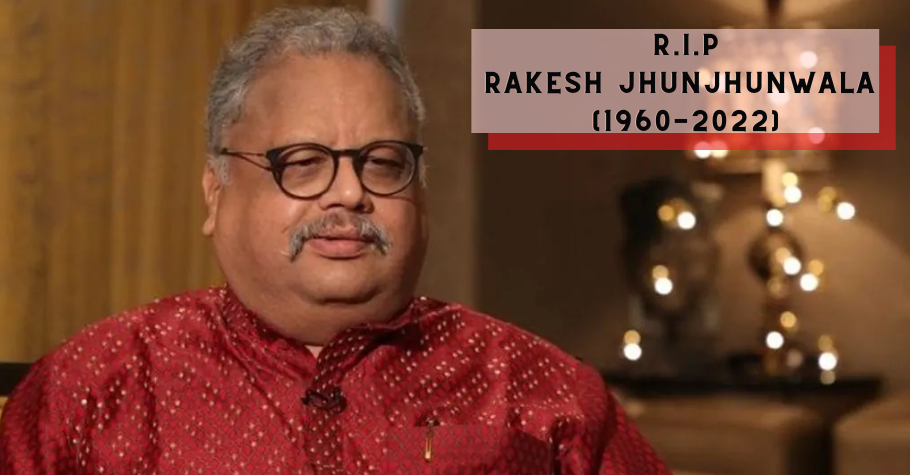 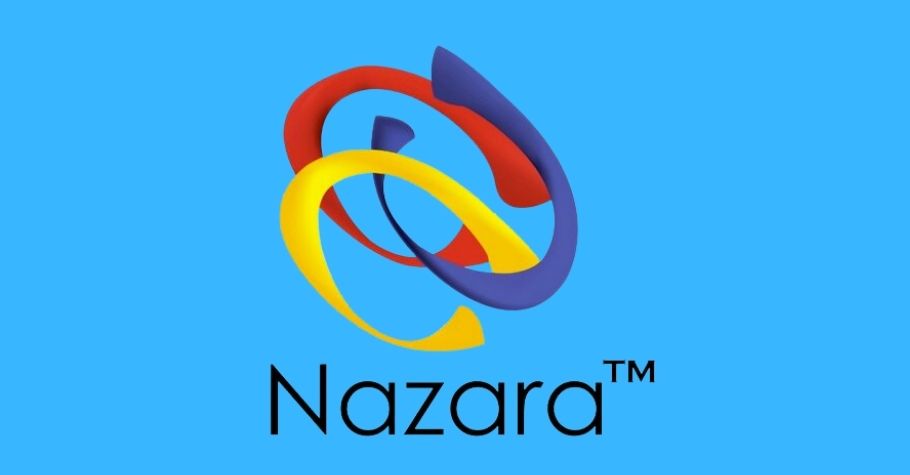 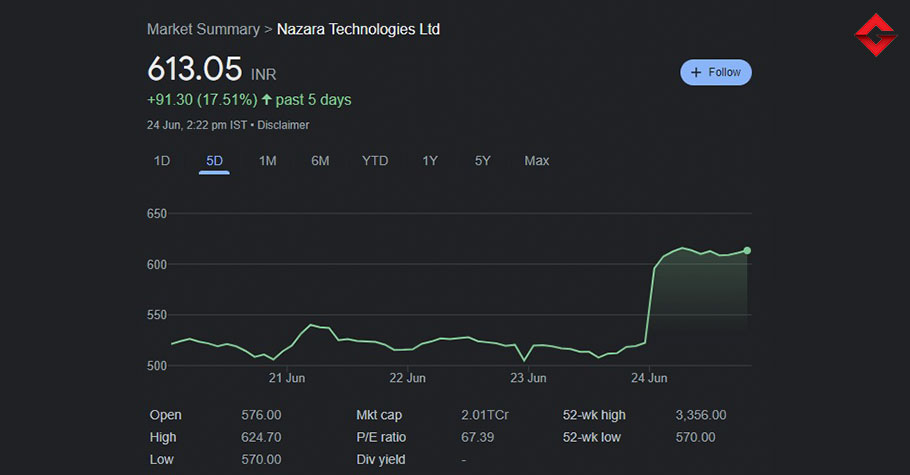