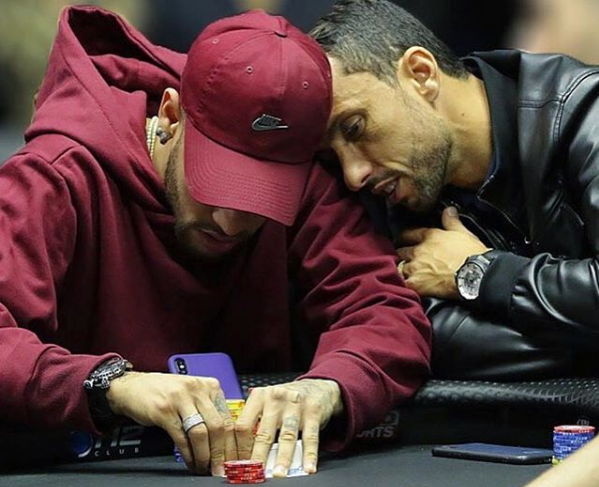 
There has been a huge uproar over Neymar Jr’s latest Instagram story that he uploaded as his club Paris Saint-Germain claimed the Ligue 1 title in France. On Sunday, PSG completed a 7-1 drubbing over Monaco that put them enough points clear on the table, to be declared champions of the 2017/18 Ligue 1 season!

For those who didn’t know, the Brazilian striker Neymar suffered a toe injury in February during a match against Marseille and has been out of action ever since. While the team was preparing to step out onto the field to secure the league title a few days back, Neymar decided to stay at home in Brazil and play poker!

Neymar and Cristiano Ronaldo were once PokerStars ambassadors, but the poker giant decided to end these contracts and they know have contracts with Kevin Hart and Usain Bolt. However, Neymar’s love for the company never faded away as he constantly posts feeds of him playing on PokerStars. 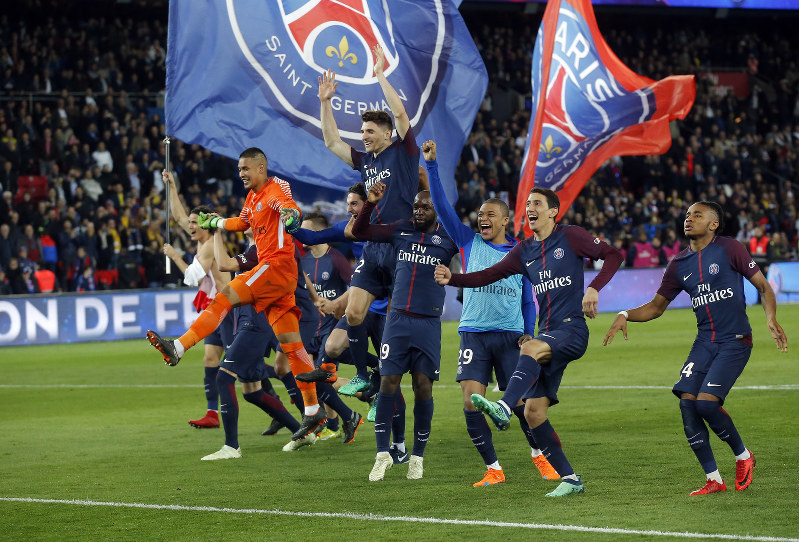 His latest story was that of him multi-tabling on PokerStars, with the TV on in the background, and his teammates in action. While the football ace loves his poker, quite a stir has been created and PSG fans have lambasted him on social media, for his lack of commitment towards the team.

We know that he was injured, but wasn’t it more important that he was out there to support his team and celebrate this win with them? In August last year, Neymar Jr completed a record-breaking transfer from Barcelona to PSG, for a transfer fee of €222 million ($274 million). 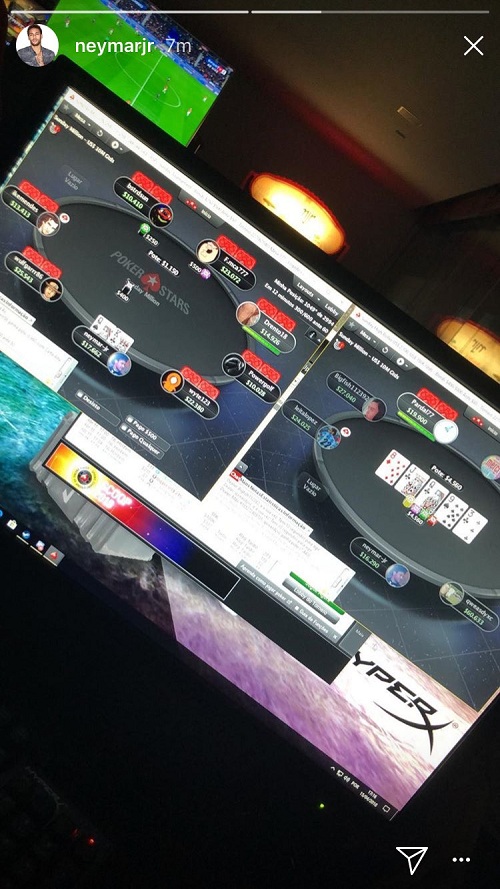 Is Neymar truly happy in France? One thing is for sure – he completed the transfer only for the money, as he would certainly be out there in France, had he moved to PSG due to love for the team. Stay tuned to GutshotMagazine.com!