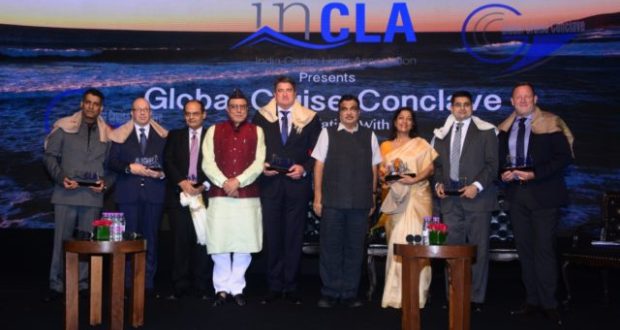 
“We oppose things like casinos, and I will not give permission for that. People will also not tolerate such things,” was a statement made in 2016 by Union Minister for Shipping, Road Transport, Highways, River Development and Ganga Rejuvenation, Nitin Gadkari.

A couple of years later, a Global Cruise Conclave was held in Mumbai on 30th August 2018, where a new body urged the government to permit casinos on cruise ships and to permit FDI (Foreign Direct Investment) in gambling. This was suggested by the India Cruise Lines Association (INCLA).

This new industry body was formed to lobby for cruise ships, and they made this suggestion to the government, as a move to promote the shipping industry. They also suggested a relaxation in entertainment and gambling laws for cruise ships, while also asking to permit FDI in casinos operated on cruise ships.

These suggestions were presented in the form of a white paper, handed over to Gadkari by Subhash Chandra, Rajya Sabha Member of Parliament and Essel Group Chairman. Incidentally, Chandra’s company called the Essel Group has interests in gaming and lottery. The Group operate lotteries under the ‘Playwin’ brand.

They also run online poker and fantasy sports websites, while also running the ‘Maharajah’ Casino in Goa, after agreeing to lease out the vessel to Haryana politician and businessman Gopal Kanda’s GoldenGlobe Hotels, in December last year. They will also be looking to expand their cruise business by partnering with a foreign brand soon.

Gadkari, the Union Minister, is one of BJP’s most senior leaders and it’ll be interesting to see whether he maintains his stand on casinos (as mentioned at the top) or he will consider a change. Keep reading GutshotMagazine.com for all updates on this story.