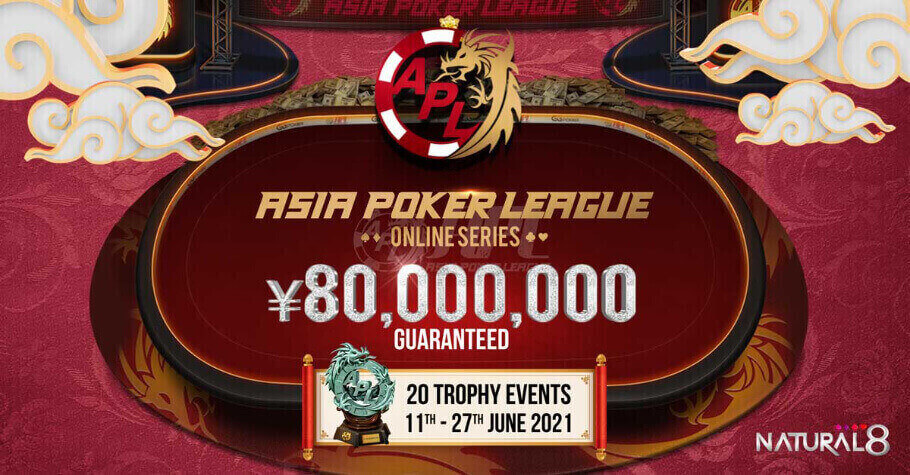 
From 11th to 27th June, Natural8 will be back to host the second online edition of the Asia Poker League Series. This APL Online Series will feature CN¥ 80,000,000 in guarantees, which is equivalent to approximately $12.5 million. Although the festival is geared towards the Asia Pacific region; tournaments will be open to all players.

What is the Asia Poker League?

Founded by Korean games promoter Judic Kim, the Asia Poker League came to life in 2016. The first live edition took place at the Beijing Poker Club (BPC), with the Main Event attracting a field of 465 entries. In April 2017, attendance grew to 911. For their second live festival in November 2017, APL found Shanghai to be the perfect location.

While predominantly focused on the central Asian region, APL was also hosted at the Star Casino in Australia on three occasions. Further stops have also been hosted in Vietnam, South Korea, Taiwan, and the Philippines.

Earlier this year, Natural8 played host to the APL festival for the very first time in the virtual arena. Due to positive response, the second edition of this online series is back just four months later.

The first trophy event of the APL Online Series festival will play down to a winner on June 11th. Plenty of satellites will also be available, giving players with smaller bankrolls a shot at winning one of the unique APL jade trophies.

Natural8 is Asia’s largest online poker room, aiming to make poker fun again. A leading skin on the reputable GGPoker Network (GGPN), Natural8 has a sizable recreational player base and offers both online poker and casino games. Enjoy a variety of games, big tournament guarantees, exciting promotions, innovative features, 24/7 live support, and so much more when you become a member of the Natural8 family. 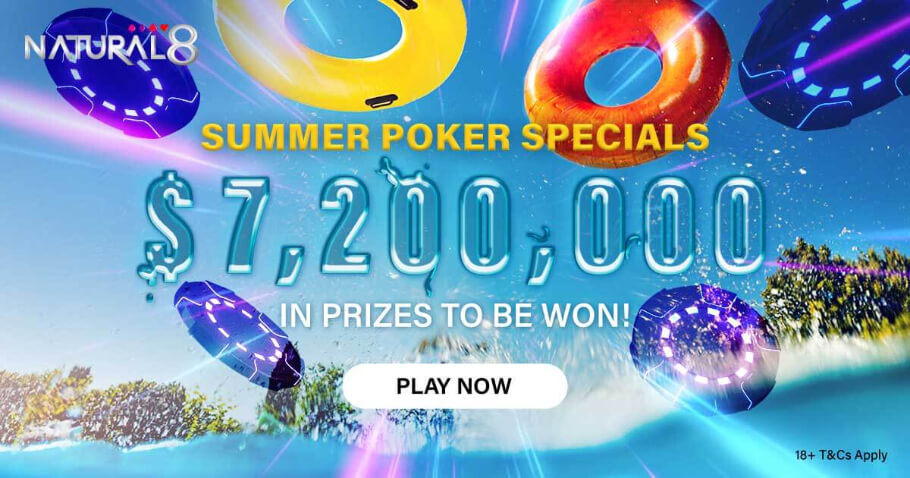 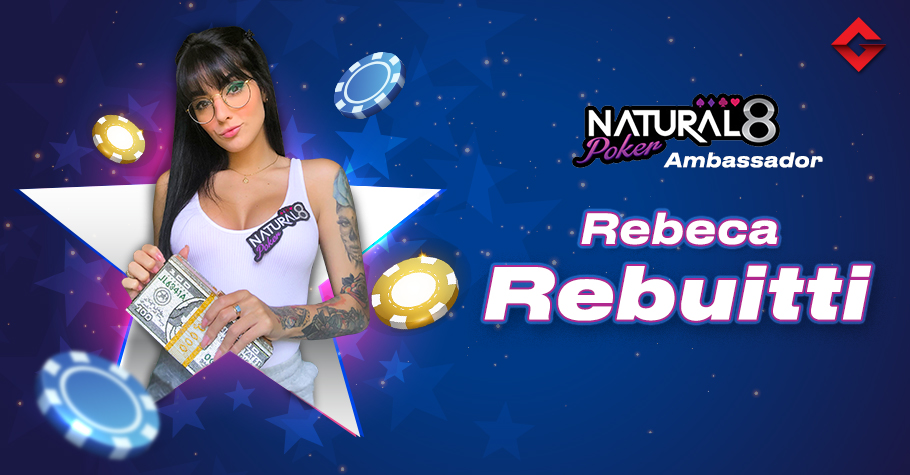 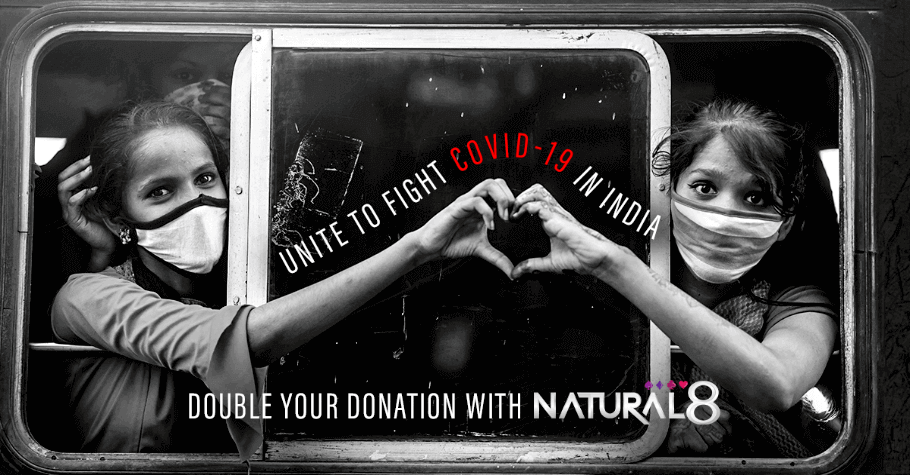