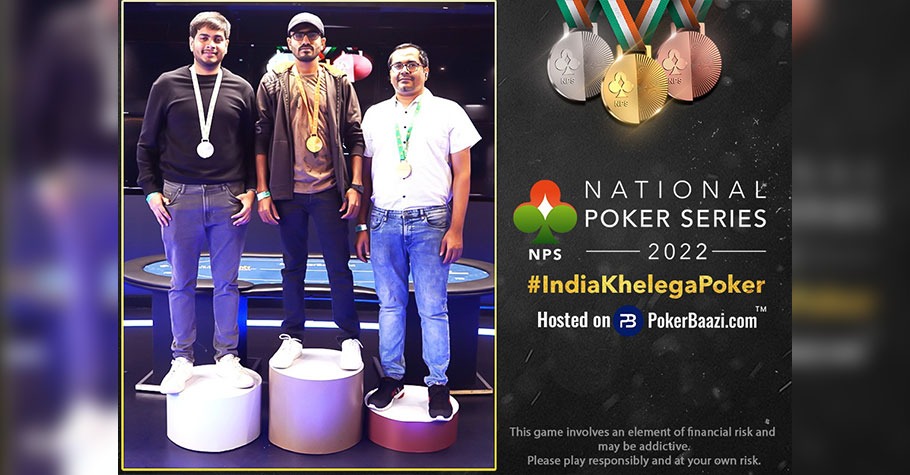 
India’s most notable poker series—National Poker Series India (NPS) 2022, hosted on PokerBaazi which began on 6th March 2022, concluded in style with the final three tables at Majestic Pride, Goa between 23rd to 25th March 2022, seeing some exhilarating match-ups between the top poker players of India. 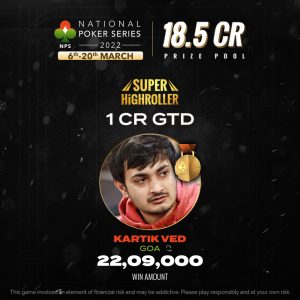 All the three podium finishers will be heading to Las Vegas to represent India on the largest stage of poker in the world. The final tables, on the other hand, saw top Indian players battling it out for glory. The first final table was NPS Super High Roller. This event was won by WSOP bracelet winner Kartik Ved from Goa who clinched gold, Karan Pantola from Haldwani, Uttarakhand clinched silver while the third place and bronze medal went to Gokul Raj from Goa. They took home ₹22.09 Lakh, ₹15.50 Lakh, and ₹9.97 Lakh, respectively in prize money. 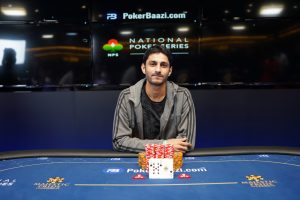 The second final table was the NPS Main Event which again saw Goa claiming the top spot with Chirag Sodha (₹44.84 Lakh) clinching gold, the surprise came in the second spot with Riteish Kumar (₹39.34 Lakh) from the small town of Gumla in Jharkhand clinching silver while the third spot and the bronze medal went to Ashutosh Balodhi (₹20.90 Lakh) from Delhi. 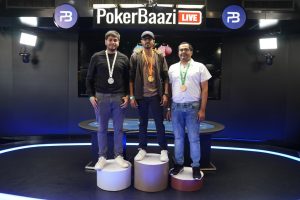 On the final day of the event, it was time for the most loved event of the National Poker Series i.e., the NPS Golden Rush. The event which had an ₹550 buy-in and saw nearly 15,000 entries was won by Sankesh Jain from Chennai (₹9 Lakh) taking home the gold medal, the silver medal was won by Arbaaz Ahmed (₹7.01 Lakh) from Bengaluru, Karnataka followed by the bronze medal to Dilip Kumar (₹4.38 Lakh) from Jalore, Rajasthan.

The top five states which registered the greatest number of medals include Maharashtra (46 medals), New Delhi (36 medals), Rajasthan (35 medals), Uttar Pradesh (27 medals), and Haryana (21 medals). Over the course of NPS, 252 medals were awarded across 84 tournaments. 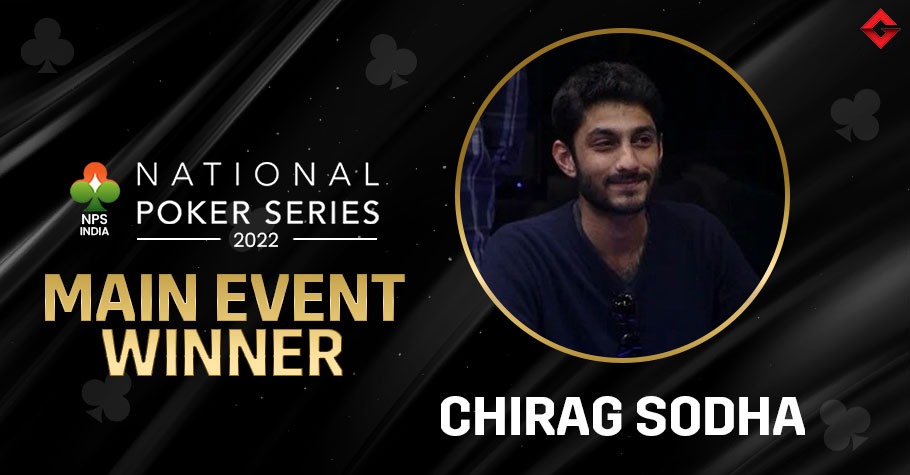 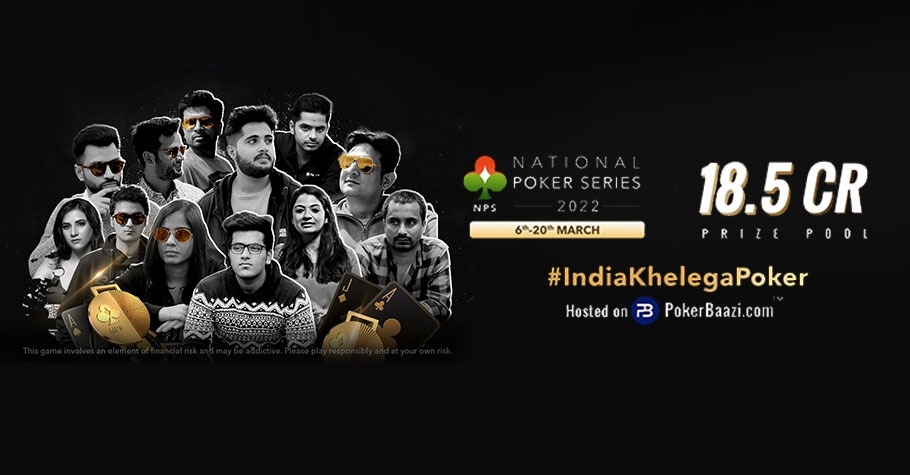 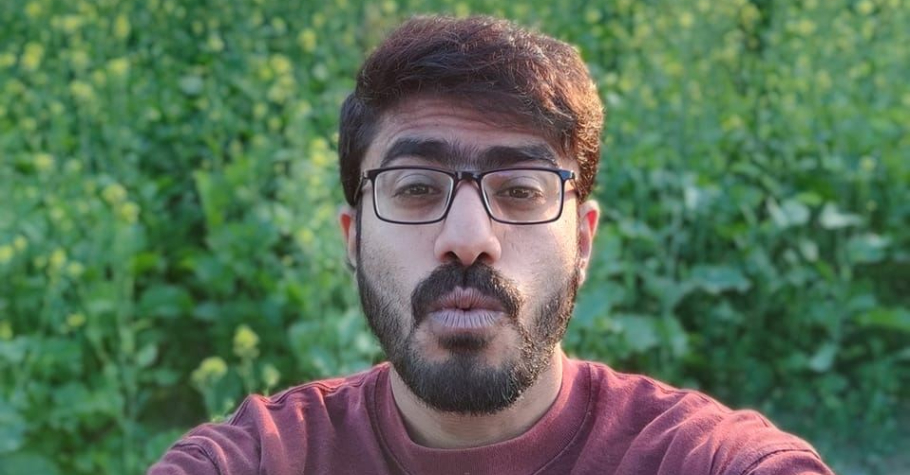