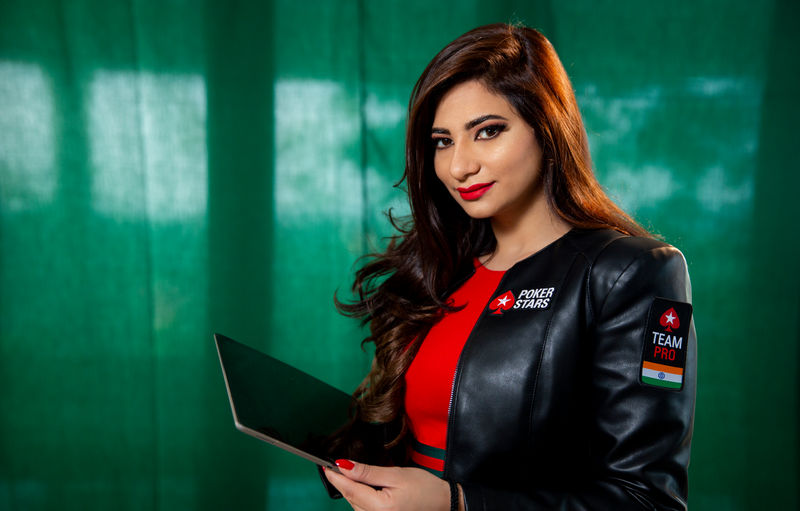 
Yesterday evening, PokerStars India made an important announcement, just hours before the launch of its Indian website – www.PokerStars.in. Today, 17th April is the official launch date of the Indian website and with the site now live, PokerStars will be ready to dive right into the poker industry of one of the biggest countries in the world.

If they had to choose a brand ambassador for their Indian venture, there could be none more deserving than Muskan Sethi, a 27-year old pro from New Delhi, who has been a leading name of poker in India over the last few years. Sethi has over INR 1 crore in tournament winnings and was even honoured by Indian President Ram Nath Kovind a couple of months back, for being the first female poker pro in the country!

She was also a part of the PokerStars event in 2014 called Shark Cage, where she finished runner-up, and she has now become the second Indian to be signed as a PokerStars Team Pro. Watch out for Sethi at the tables since the Indian website is now live, and also watch her sport the red PokerStars patch when she hits the tables at live events!

Sethi was also recently named as captain of the Delhi Diehards, one of the six teams that will be a part of the inaugural GPL India. “It makes it a memorable time to be a poker player in India. Sethi will be at the forefront of that,” Stephen Bartley wrote on the PokerStars blog. 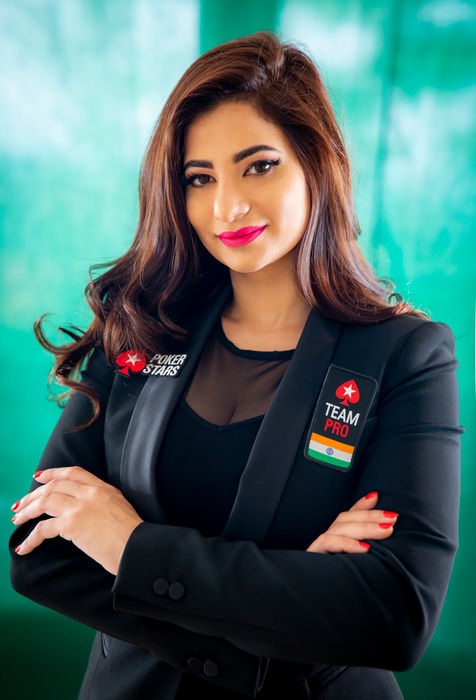 PokerStars India has kicked-off with a bang and you can expect many more big announcements from them in the days and weeks to come. As an introductory celebration, PokerStars will be hosting freerolls worth INR 3 lakh between 17th and 22nd April, followed by a massive INR 10 lakh freeroll on 22nd April 2018!

Keep reading GutshotMagazine.com for similar news on poker from around the world and for all major announcements from PokerStars India!