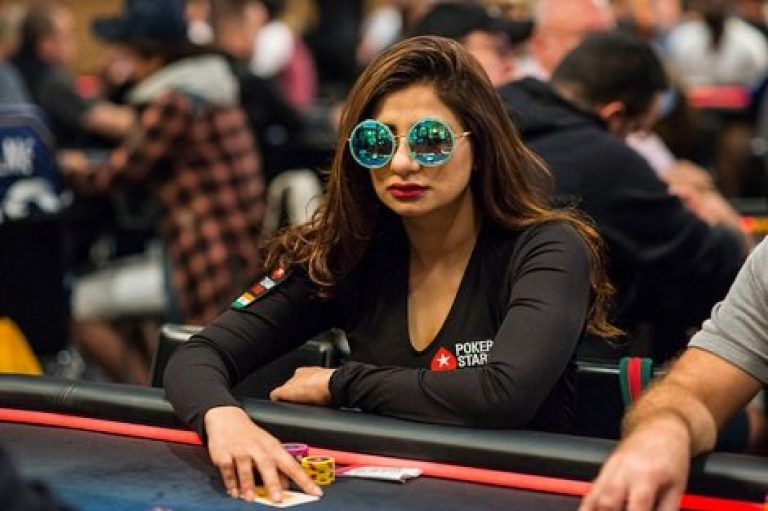 
PokerStars LIVE is currently hosting the prestigious 2018 EPT Prague at the Caisno Atrium in the Czech capital. The series started on 7th December, and is a 12-day extravaganza, ending on 18th. The series already declared a few winners for the events, some being Akin Tuna, Matthias Eibinger, Thomas Boivin and Boris Mondrus.

The main attraction of the series is the €5,300 EPT Main Event. Day 1B of the Main Event is already in the books. The two starting flights attracted a combined total of 1156 entries, including the 785 entries (109 re-entries) made on Day 1B, out of which only 300 made it to see the light on Day 2. 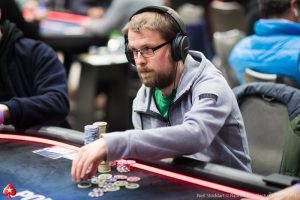 Some well-known names were also in the mix, but alas, didn’t make it through to see Day 2. Jasper Meijer van Putten, the winner of 2017 EUREKA series Main Event in Prague, was one of the busted players. Others include the 2016 World Series of Poker (WSOP) ME 5th place finisher Vojtech Ruzicka and partypoker MILLIONS Barcelona SHR winner Davidi Kitai.

Keep reading GutshotMagazine.com for more tournament updates, announcements, and poker news from around the world.