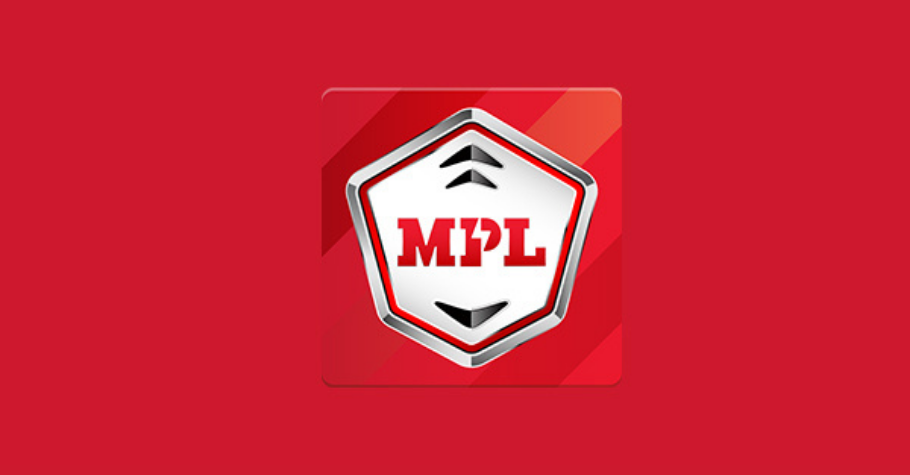 
Mobile Premier League (MPL) is a real-money gaming platform and have recently come under scrutiny for an ad that seems to hint that esports and gambling are the same thing. The print ad was noticed by a few esports fans who were quick to voice out their displeasure at the advertisement.

Featuring Indian tennis star Leander Paes, the ad compares the skills required in sports and esports in order to validate the hardship of esports professionals. While the effort is commendable, what did not sit right with many esports enthusiasts was the fact that the ad also had disclaimers often found in gambling advertisements.

The brand’s message didn’t seem to align especially when there were disclaimers all over the ad with warnings like, ‘this game involves an element of financial risk and may be addictive,’ ‘please play responsibly and at your own risk,’ and ’18+ only.’ This means that while MPL tries to promote the idea that esports is essentially the same as physical sports, it is also indirectly hinting that esports is similar to gambling. As per reports from Entrackr, a site that tracks Indian companies, MPL is well on its way to have a USD 2 billion valuation. With a company this big, it’s easy to see why that this kind of situation is extremely frustrating for many.

@RishiAlwani MPL claiming themselves as "esports" they're putting out ads like this pic.twitter.com/u6NvnvEEZU

Why is this a problem? Well, the first thing is because esports is not gambling and it is a game that requires ‘skill, patience, and practice.’ The second would be that if esports is considered gambling, it would be detrimental to the growth of the industry as any form of gambling is frowned upon in India.

Since the start, the esports industry has always wanted its players and the sport itself to receive proper recognition. Lokesh Suji, director of the Esports Federation of India (ESFI) explains, “The esports community wants and requires esports to be recognized by the government as a sport in India, this would lead to spurt of investments in our sport, we can build strong foundations our athletes, be it in terms of academies, well-being, financial support to the deserving ones. In nutshell our athletes shall have a well-defined career path just like any other sport.”

Esports has recently been recognized by the Indian Olympic Association as an official sport, but advertisements like these could potentially damage the perception of the industry to the masses.