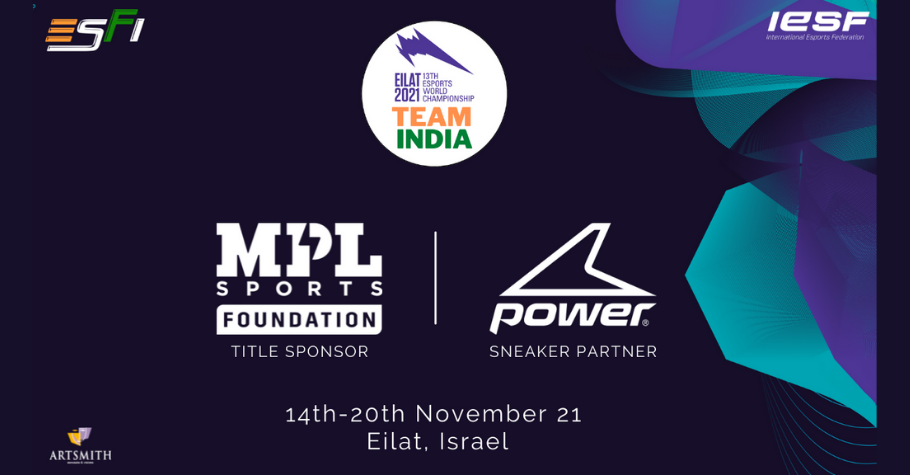 
In a major boost for the esports ecosystem in India, MPL Sports Foundation and the international sportswear brand from Bata, POWER has joined hands with Esports Federation of India (ESFI) to support the Indian Tteam participating in the finals of the 13th Esports World Championship (EWC) in Israel.

Competing for national pride and a prize pool of $50,000, the multi-game event will feature four official games titles including DOTA 2, Counter-Strike: Global Offensive, Tekken 7 and eFootball™ 2022 and one promoted title, Audition. The championship starts from 16th-20th November and will see a seven-member Indian team competing in three gaming categories.

While welcoming MPL Sports Foundation and Power, Vinod Kumar Tiwari, President, Esports Federation of India said, “We are pleased to have MPL Sports Foundation and Power as title sponsor and sneaker partner respectively for our gamers who are participating in a prestigious tournament like the World Championship. It is very heartening and encouraging to see these gamers with diverse backgrounds representing India at the biggest stage in the world and I hope we will be able to win medals and bring glory for the country.”

Following a series of regional qualification rounds including the South Asian as well as the Asia qualifiers; seven countries from Asia have advanced to the World stage. The Asian nations competing at the 13th IESF Esports World Championship are the Republic of Korea, Mongolia, India, Sri Lanka, Philippines, Thailand, and Vietnam.

“Our aim with the MPL Sports Foundation is to democratise opportunities in esports and make it more accessible to our vastly talented youth. In line with this commitment, we are honoured to partner with ESFI to support our athletes,  who will represent India at the 13th Esports World Championship. We hope that this is the beginning of a long-standing partnership with ESFI which has been doing stellar work in building and developing the esports ecosystem in India,” said Sai Srinivas, Trustee, MPL Sports Foundation.

Being one of the first non-virtual esports events since the pandemic, the Israeli city of Eilat is set to play host as it welcomes 500 esports athletes from 85 nations travelling for the illustrious fixture

ALSO READ: Is The Integration Of DMP In Esports Essential?

“As a consumer-centric brand, Bata has always focused on the emerging and popular trends among the youth. The growth story of esports in India, augmented by the boom induced in the last two years, has been very intriguing. Today, youth is a large part of any successful brand’s journey and this platform is a great way to engage with them. We are excited to have partnered with ESFI as sponsors for the upcoming 13th Esports World Championship happening in Israel that caters to and engages hugely with this segment. We look forward to this collaboration as we move ahead in this partnership to promote esports amidst the Indian sports fan base. We look forward to this collaboration as we increase our sneaker portfolio with brands like Power & North Star relevant for the youth,” said Mr. Gunjan Shah, MD & CEO, Bata.

The broadcast schedule for the competition can be found on the IESF World Championship official website and social media channels, while the broadcast will be streamed live on IESF’s Twitch channel, as well as its official website. For more news and updates, keep reading Gutshot Magazine. Follow us on Facebook, Instagram, Twitter, and Telegram. 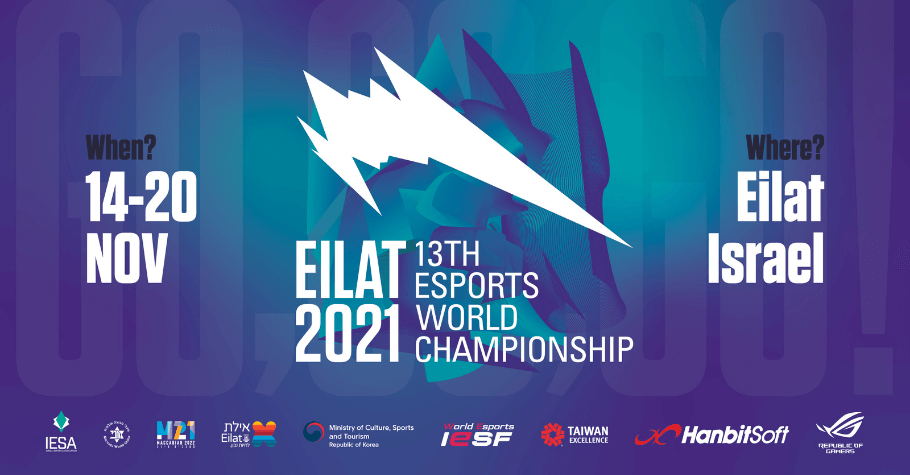 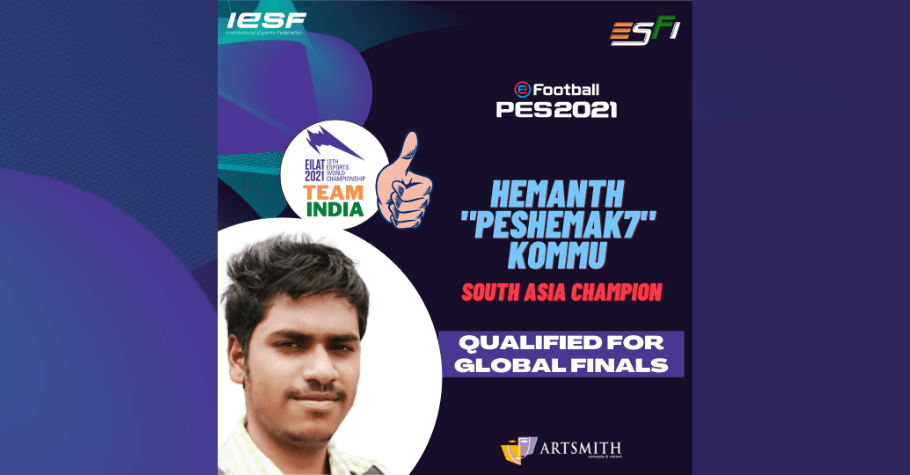 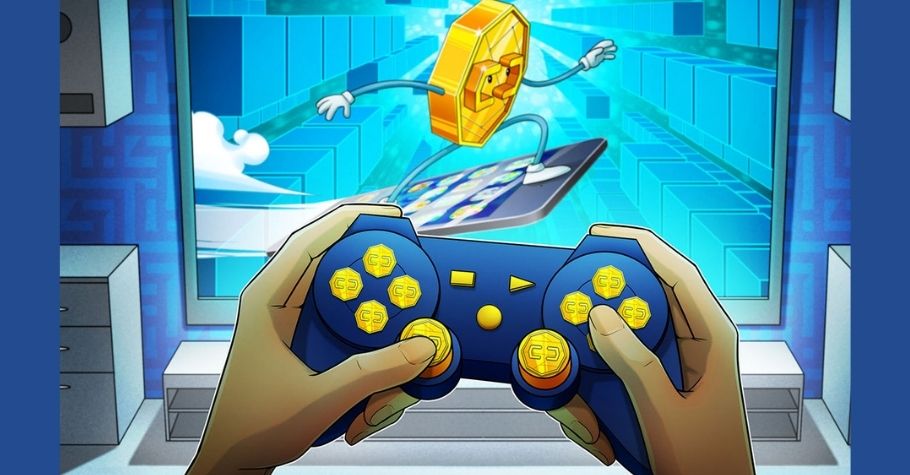