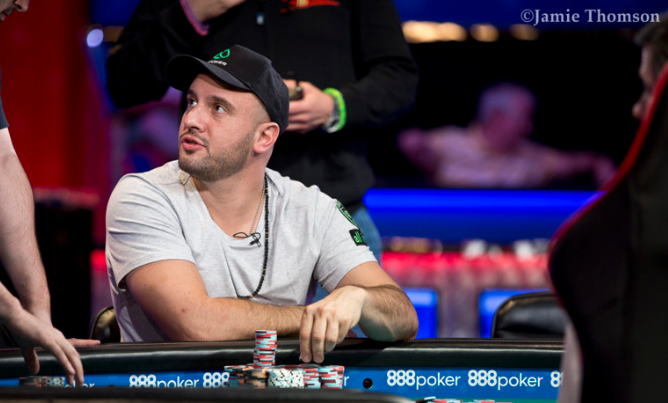 Day 4 began with just 12 survivors, and only 2 players who haven’t won a WSOP gold bracelet in the past. 10-time bracelet winner Phil Ivey was one who would prove to be the major competition to Mizrachi at the top, but Ivey was ultimately eliminated in 9th place, while former Super High Roller Bowl champion Brian Rast busted in 8th place.

Dan Smith now remains the only player from the final 6 without a WSOP gold bracelet and this could be his best chance, provided he can put an end to Mizrachi’s brilliant form. Remember, Mizrachi has already won two WSOP Players Championships in the past, and he seems to love playing this competition.

The first to be knocked out tomorrow morning will receive a prize of $191,234 for sixth place while the rest will be battling it out for the mega top prize of $1,239,126 to go along with the prestigious bracelet. John Hennigan is also among the mix, having 5 WSOP bracelets, including one he won just a couple of days back.

Keep reading GutshotMagazine.com to see who becomes a millionaire tomorrow morning, and for results of other poker tournaments from around the world.