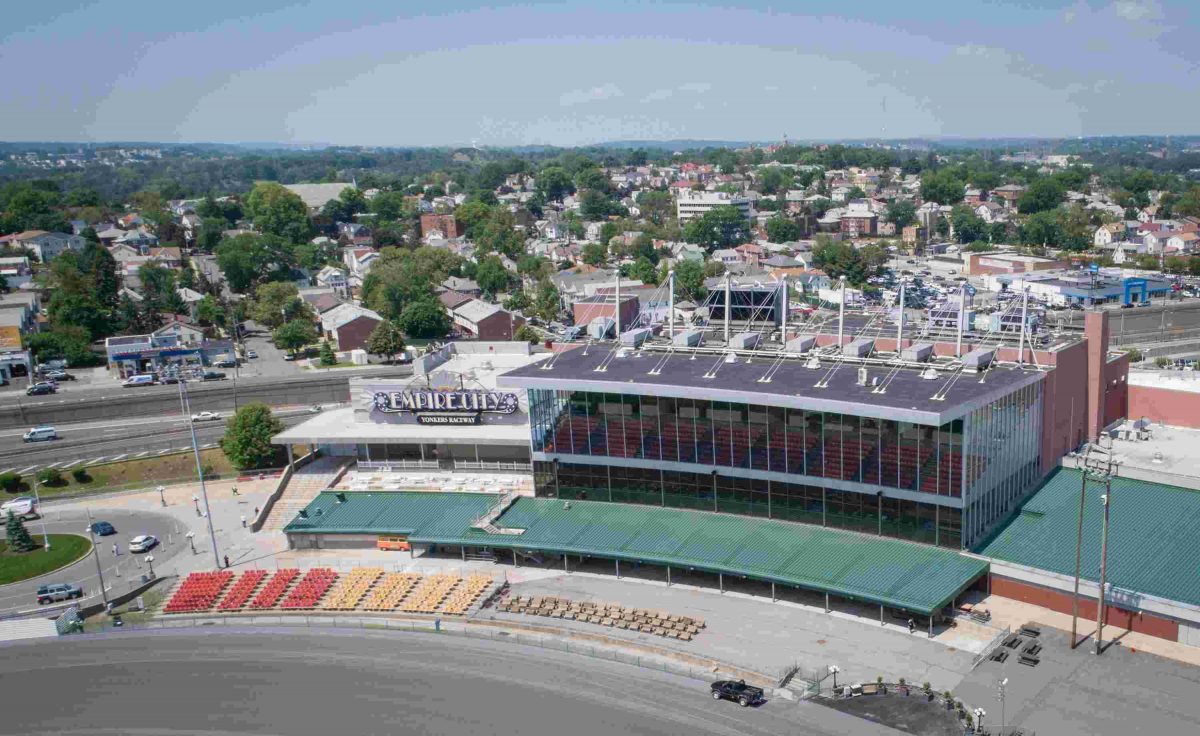 
MGM Resorts is one of the grandest casinos among a host of others located in the sin city, Las Vegas. MGM had recently purchased the Empire City Casino at Yonkers Raceway in Yonkers, New York this January. Now, they have decided to act on their NY expansion plans further by seeking a full gaming license to operate in the bustling East Coast state.

Currently, the Empire City only offers a selection of electronic table games and 5,200 video-lottery terminals. A ban on any casino expansion in New York until 2023 is in effect for now but MGM is hoping to use its influence to get a full-sale gaming license before this prohibition ends.

The state of New York is slowly advancing towards liberal gambling laws. This January, New York State Gaming Commission approved a 33-page set of rules that would allow sports betting in four casinos up-state. This development is good news for the industry and if the trend continues, NY may open to all forms of gambling, provided it is capable to regulate the industry effectively.

If NY reaches a definite stance regarding full gambling legalization in its region, MGM might even consider adding a sportsbook to its Empire City list of offerings. Empire City CEO Uri Clinton, who recently took the responsibility, met with NY state legislators to make his case for a casino license.

Clinton basically talked about how it would benefit the state if they open new gamling offerings to casinos, especially to those around the Big Apple in NYC. However, Andrew Cuomo, current governor of NY, has been treading cautiously over this issue and doesn’t look like he will take the leap of faith to open the state to all forms of gambling, at least for now.

MGM isn’t the only casino company vying for a full-scale gaming license in New York. Sheldon Adelson’s Las Vegas Sands is also considering spreading its wings in the NY gambling market and their Resorts World in Queens also said that they are looking for a full-scale license ahead of the expiration of the ban on casino expansion.

With various US states like Kentucky, Indiana, Virginia, Iowa, etc. trying to legalize sports betting and other forms of gambling in their respective states, New York might soon become one of the states to offer gambling services to citizens, even if its just out of peer pressure. Keep reading GutshotMagazine.com for more such gambling industry news and for general gaming updates from around the world.