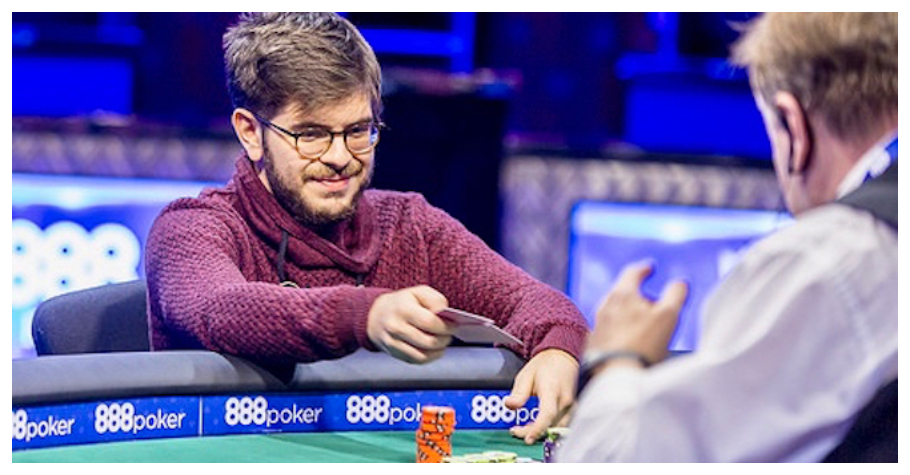 
At the end of an exhilarating match, Thiago Macedo aka ‘IneedWasabi’ grabbed the prestigious World Series of Poker (WSOP) gold bracelet. This is Macedo’s first WSOP bracelet and Brazil’s second.

As per the record, about 1,643 players participated in the event on Day 1 where the prize pool reached a mammoth amount of $1,248,680. Macedo was able to earn $161,637 along with the lustrous gold WSOP bracelet.

Among the players to make it to Day 2 of the event was Indian player ‘Neel’ who entered with 1,466,841 chips in the 19th position. However, he was unable to make it to the final table and busted out of the game.

In Event #4, Andreas Nasman aka ‘Duckzzz’ from Finland busted at the second position with prize money of $121,209 and Mathias Siljander aka ‘Senor Perez’ from Finland, swept away the third rank with a prize pool of $90,894. Tomi Brouk aka ‘BAAABUUSKIII’ from Finland and Ivan “Kewww” Babintsev from Ukraine followed in fourth and fifth position, respectively. 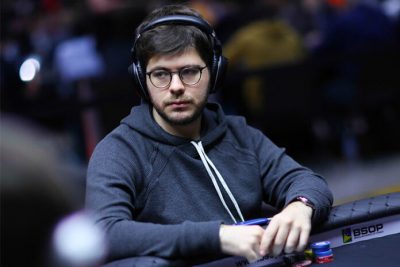 At the end of Day 1, Macedo had the third-largest stack. He remained one of the chip leaders in the game. The game kept its surprise element at the zenith when at the final table, it became apparent that any of the nine finalists had the potential to become the next WSOP champion.

The game, for Russia’s Sergei Pillpenko aka ‘Igor Gofman,’ took a surprising turn when he busted first in ninth position after holding the biggest stack when the FT commenced. Pillpenko lost his stack to Siljander and Brouk. Sung Keung Pang aka ‘skpang781’ from Hong Kong also lost to Stoyan Obreshkov aka ‘UncleToni,’ who had reached the finals in last year’s WSOP International event. The player who busted in seventh-place was Ido Aboudi aka ‘dollar,’ and Obreshkov soon followed.

When Ukraine’s Ivan Babintsev’s aka ‘Kewww’ went out in fifth-place, the battle was left open to just four players. Brouk was disappointed to see his bracelet slipping away as he ended up in fourth place with $68,161 in prize money. Macedo had to work hard in order to beat Finnish star Andreas Nasman aka ‘Duckzzz’ who had around 41,328,641 chips. Though it was an impressive performance from Nasman, he eventually fell in the final hurdle. 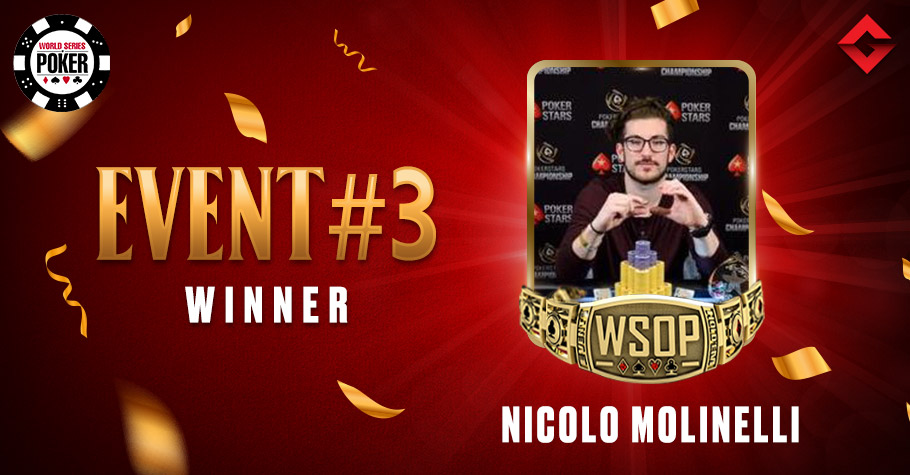 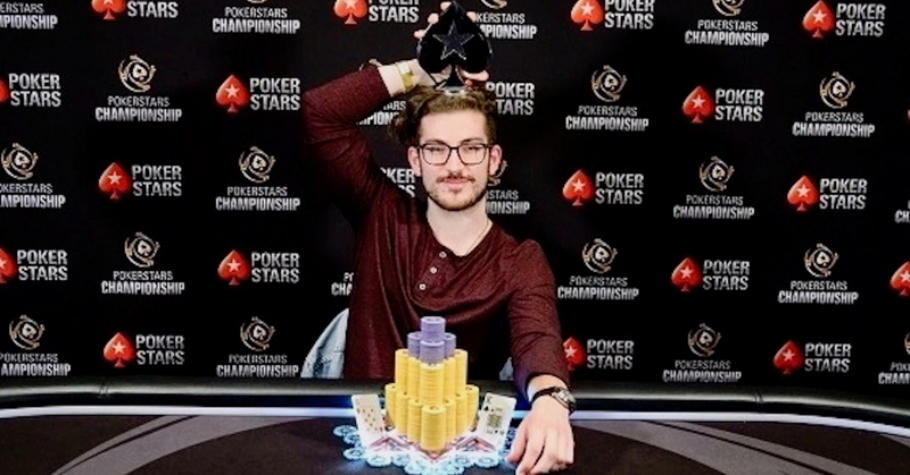 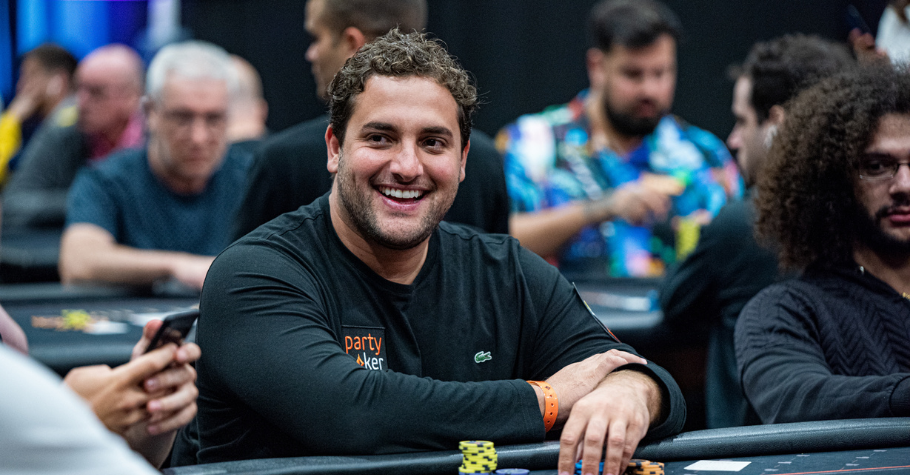