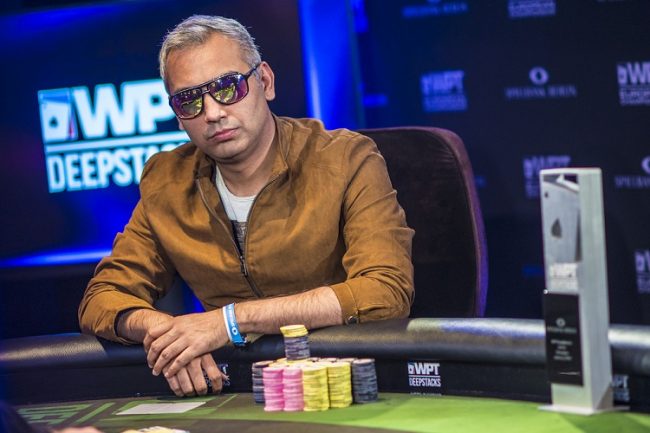 
The World Poker Tour (WPT) DeepStacks is a poker tour that has been taking place in North America since a while and due to the success of that tour, they launched the first ever WPTDeepStacks Europe tour. Beginning in May 2017, the WPTDS Europe tour recently made a stop in Berlin.

The penultimate day saw the total field of 561 entries grind down to the final 12 survivors and topping that group was India’s Kunal Patni. He was leading the chip stacks along with Germany’s Finn Zwad with a total of 1,965,000 in chips. He started the penultimate day ranked eighth in chips but climbed up to come into the final day as chip leader.

A massive prize pool of €734,629 was created and the ultimate winner would receive €134,809. Kunal Patni was the only Indian among the finalists but he sadly couldn’t win the title. He however, finished 2nd in the Main Event, still bringing home a good purse of €96,140(~INR 73 lakhs), which became Patni’s biggest career live win. 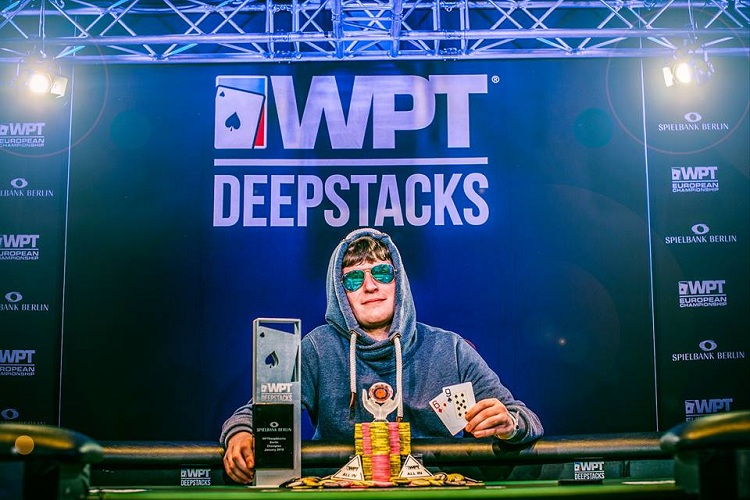 The Adda52 Team Pro, Patni, went into heads up with Germany’s Dustin Mangold and ultimately, it was the 23-year old Mangold who ended up victorious, walking away with the prize money of €734,629 for first place. This win at the Spielbank Casino turned out to be the biggest win of Mangold’s career as well.

Patni still held the lead going in to heads up but Mangold held top pair twice, which led to Patni losing his lead. In the final hand as well, Mangold hit a six to river trips, beating Patni’s top pair and taking down the title.

For all similar tournament news and results, keep following GutshotMagazine.com!