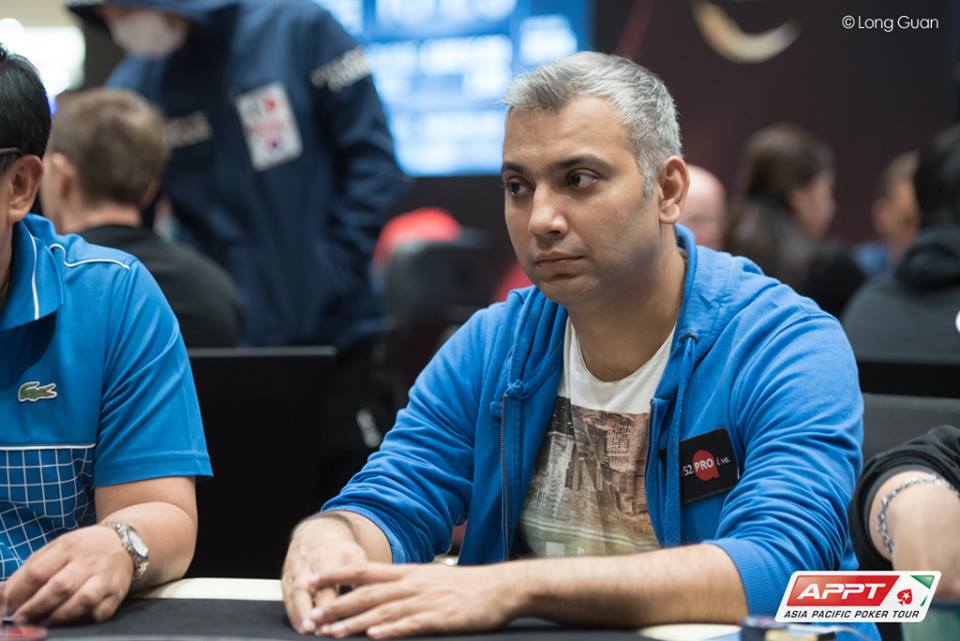 Apart from that, Akshay Nasa narrowly missed out on the APPT National title, Sahil Agarwal struck a deal and finished 2nd in the High Roller tournament, and there were 8 Indians who cashed out in the Main Event, making it one of India’s best outings at an APPT series.

The final day saw yet another Indian doing well in Manila and that was none other than Kunal Patni, who has had a good year in live poker thus far. He cashed a huge amount for finishing second in the WPT Berlin Main Event, cashed out in Las Vegas too, and now missed out on a title in Manila, finishing 2nd to Taiwan’s Tzu Chieh Lo.

Big wins are not something new for Patni, who now has over $400k in live poker cashes. He lost to Lo, a popular player in the Asian circuit and someone who has won titles in Manila in the past. This was the penultimate tournament of this year’s APPT Manila and the final tournament also saw an Indian cashing out, with Sam Srinivas Polishetty finishing 6th for a prize of PHP 91,200 (~INR 1.18 lakh).