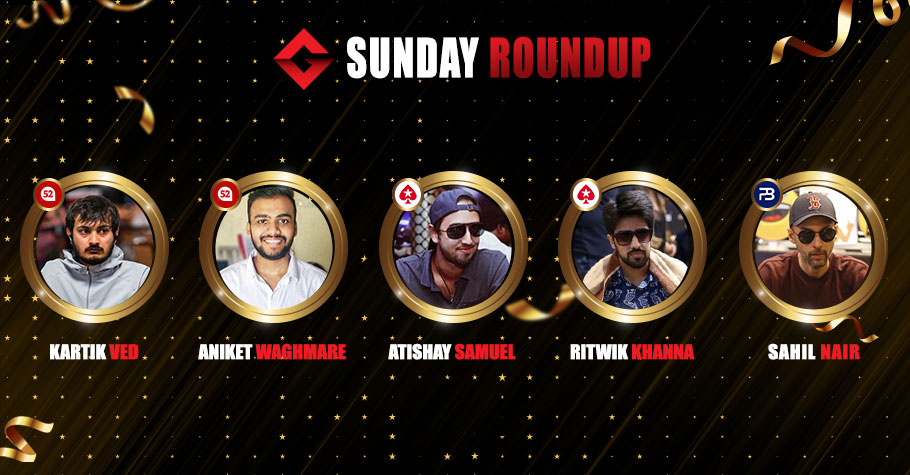 
Poker players took to the online felts to grind hard and make Sunday a productive one. Platforms like Spartan Poker, Adda52, PokerBaazi, PokerStars among others did not disappoint with their high-value tournaments. While Spartan Poker kick-started its popular event called The Millionaire Series, Adda52’s Sunday staples, Mega Suits and Adda52 Millions also drew impressive participation. PokerBaazi’s ₹1 Crore GTD Money Maker and PokerStars’ Sunday Special and Sunday Highroller were tournaments which had players slogging hard for the top titles. So, let’s have a look at the winners. 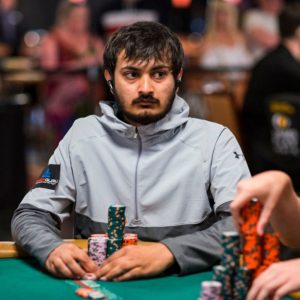 Adda52’s Mega Suits had a ₹25 Lakh guarantee which recorded 526 total entries out of which 281 were unique players and 245 were re-entries. The ₹5,500 buy-in tournament surpassed its original prize pool and generated a final amount of ₹26,30,000. The top 55 places were paid and the min-cash was ₹11,835. Taking home the title was WSOP bracelet winner Kartik Ved aka ‘Pegasus1505’ who shipped the event for ₹6,31,200. The runner-up was player Anant Chaudhary aka ‘antypanty’ who had a payday of ₹3,68,200. 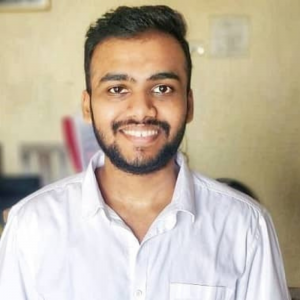 The Adda52 Millions was a success as the ₹25 Lakh GTD event crushed its advertised guarantee. The final prize pool was ₹29,40,000. The ₹11,000 buy-in tournament had a total of 294 entries participating in the tournament. From this, 170 were registered players and 124 were re-entries. The players who made it to the top 30 spots were paid and the min-cash was ₹23,520. Aniket Waghmare aka ‘anteman’ clinched the title and pocketed a sweet ₹7,52,640 in prize money. Anuj Yadav aka ‘anuj25395’ cashed ₹4,48,350 in the runner-up position. 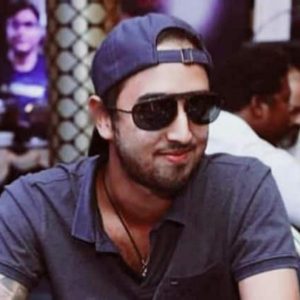 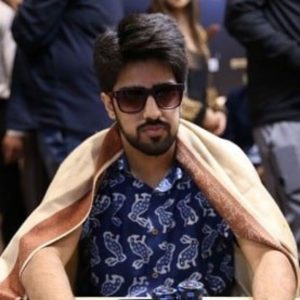 The Sunday Highroller on PokerStars did not disappoint as it recorded a total of 118 entries which were made up of 68 entries and 50 re-entries. The tournament had a buy-in worth ₹11,000 and it surpassed the advertised guarantee. The final prize pool was ₹11,80,000. Players who finished in the top 15 places made the money. The min-cash was ₹25,176. The event ended in a deal between Ritwik Khanna aka ‘Fisherman1997’ and Myron Pereira aka ‘khAAbib.’ Khanna added ₹2,20,419 to his bankroll and Pereira took a pay cheque of ₹2,37,279. 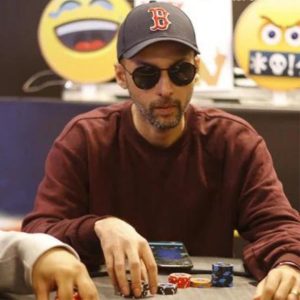 PokerBaazi hosted its Money Maker tournament which offered a whopping ₹1 Crore in guarantee. The event had a ₹11,000 buy-in and a total of 932 entries in which 491 were entries and 441 were re-entries. The tournament paid the top 108 places and the min-cash was ₹17,000. The tournament ended in a deal between Sahil Nair aka ‘you3bi4b’ and Manmeet Oberai aka ‘manmeet07.’ The title winner had a payday of ₹14,79,000 while the runner-up added ₹14,97,000 to his bankroll. 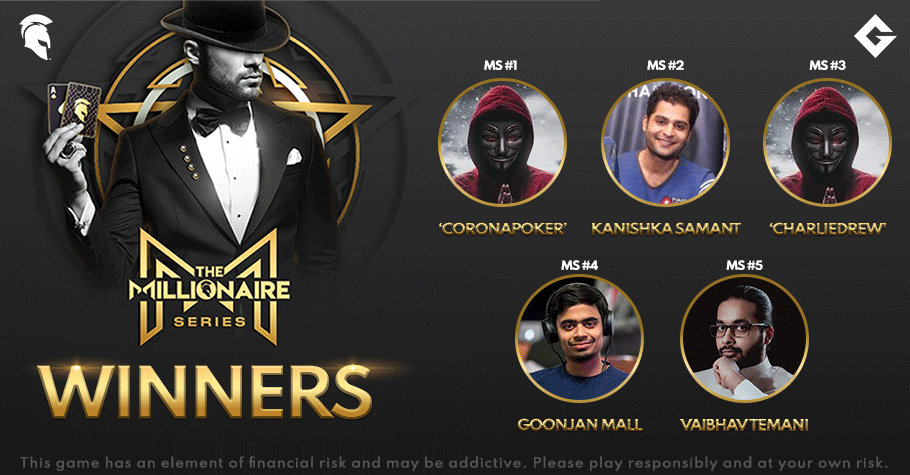 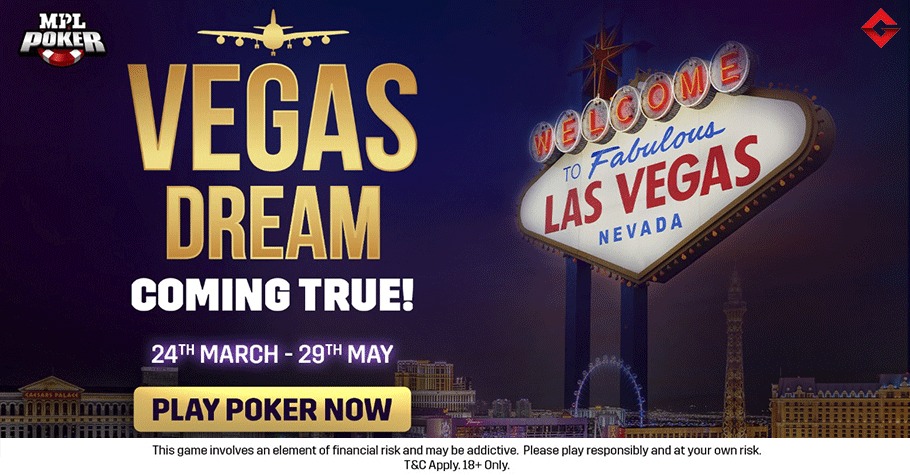 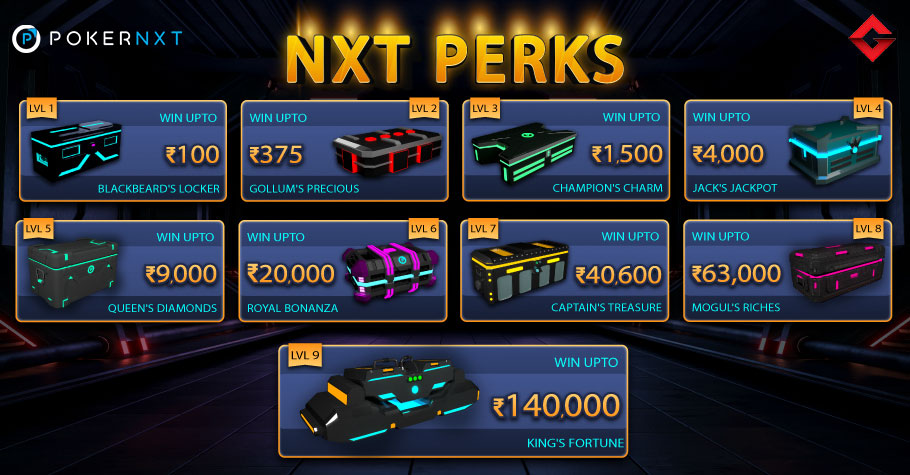 PokerNXT Offers Perks Worth Up To 1.4 Lakh!