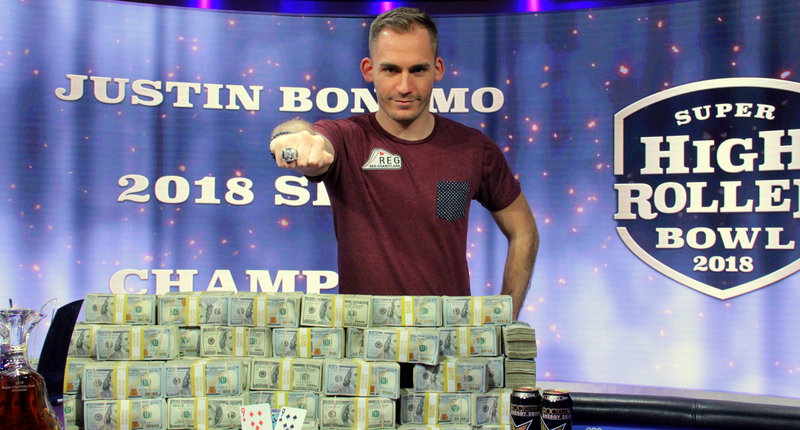 
Only five days ago, the most prolific live tournament poker player of all time, Justin Bonomo took down Super High Roller Bowl (SHRB) Online Event #11 Super High Roller for an impressive $622K. And now he becomes the first player to win three SHRB titles. He defeated Michael Addamo in heads-up and clinched to the winner’s prize money of a hefty $1.75 million!

The Super High Roller Bowl event attracted 50 entries and Day 1 saw with only 13 survivors progressing to the showdown. This was the fourth biggest in the SHRB history, generating a prize pool of $5 milllion beating a guarantee of $2 million. And by the end of Day 1 it was SHRB London runner-up Ali Imsirovic who amassed a stack of 2.2 million, Costa Rica’s David Peters followed next with 2.1 million chips and Canada’s Jon Van Fleet bagging 1.62 million chips, rounding up the trio. 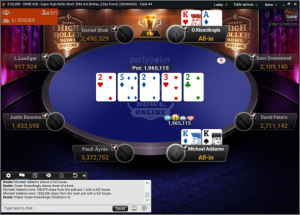 Final day saw its first elimination, short stacked Darrell Goh departed from the table with Alex Foxen and Sergi Reixach also eliminated. Soon, Peters doubled up through the chip leader. Fleet exited in 10th place by Sam Greenwood. It was Dan Shak to eliminate Greenwood in 7th place. Bonomo railed out Shak in 5th position. Addams busted Ayras and Peters in a span of two-minute to send the tournament to heads-up play while holding 65% of the chips. However, an early double for Bonomo flipped the chip counts. The two battled for 2 hours, Addamo limped with Queens and Bonomo shoved with King-Five, the former called and couldn’t help but watch the board Kd 10h 3h Kc 3c which gave Bonomo the title and $1.75 million in prize money!

The champion won his first two SHRB title in 2018. He beat out 74 other entries to win SHRB China for $4.8 million and just over two months later he outlasted a field of 48 entries to win the SHRB in Las Vegas for $5 million. 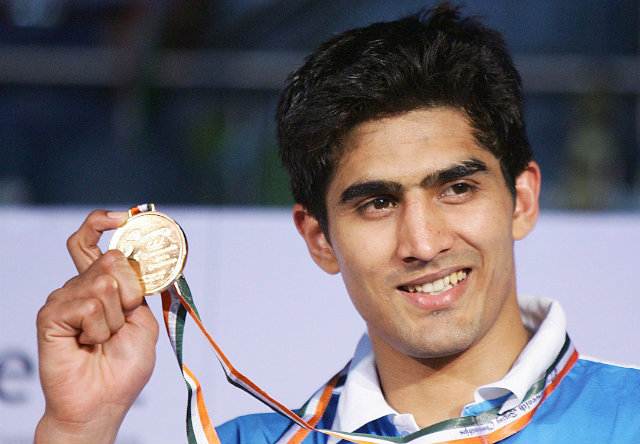 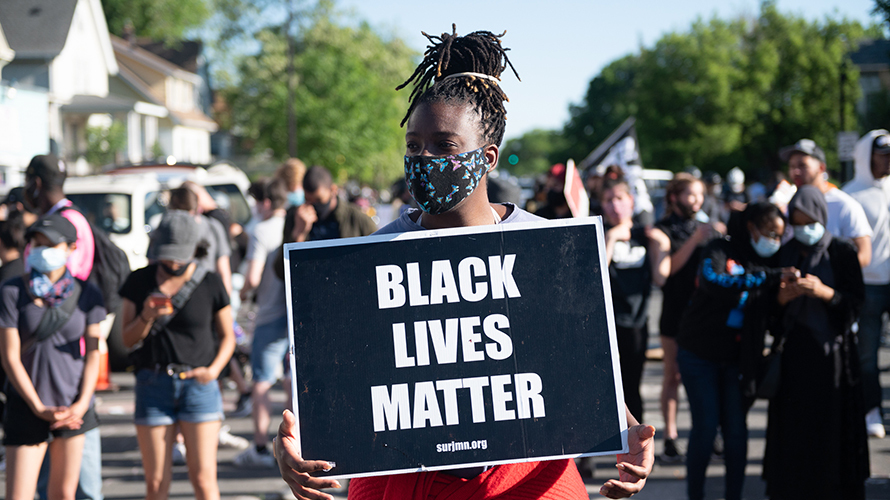 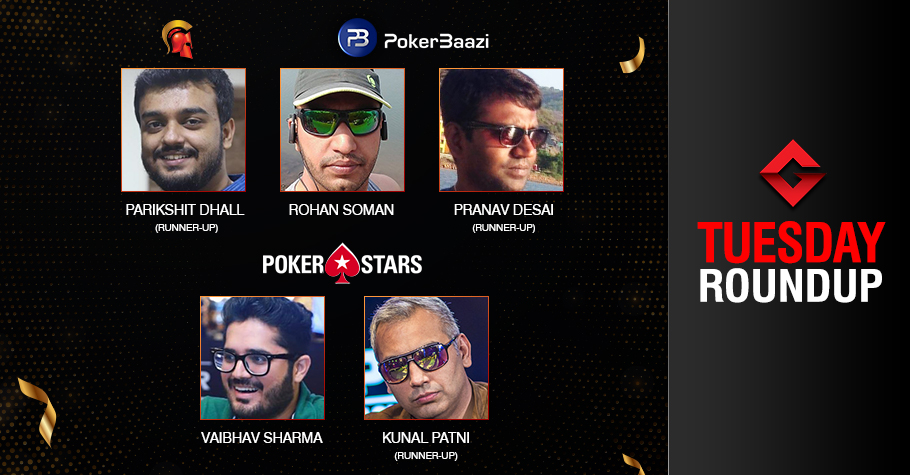