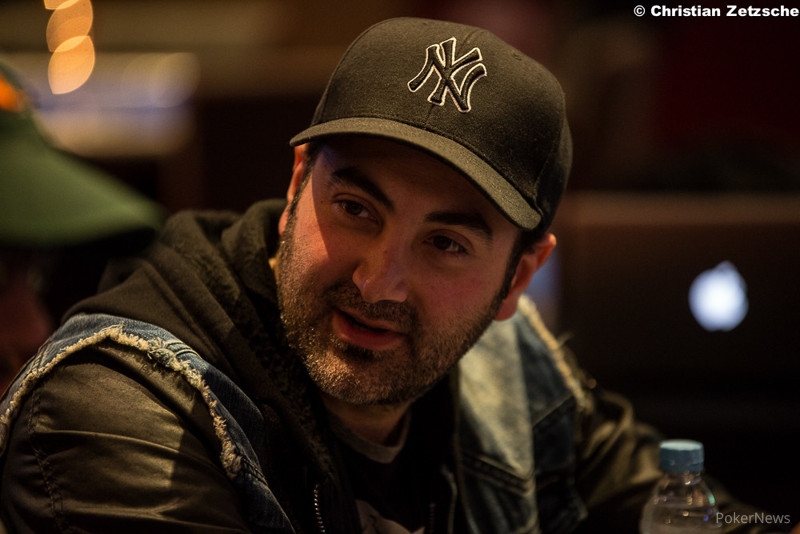 
The new decade has spilled some of the biggest series in the Eastern Zone and the power-packed action has already taken the limelight. And here is the return of the 2020 Aussie Millions Poker Championship that kick-started on 4 January, hosting a 21 day prolong festival, comprising of 23 varying tournaments. And it was yesterday that wrapped up the fifth and the final starting flight of the Opening Event.

It was a busy day at Crown Resort Melbourne in Australia hosting Flight 5 of the second event that comes with AUD $1 million GTD. The last day registered a massive number of 593 players for a buy-in $1,150, breaking the record of the previous four flights. This huge field now brings only 80 remaining competitors to Day 2. It was the native player Jason Guiliano who accumulated the largest stack of 248,100. The chip leader is closely followed by Keiron Laifoo with 237,400 chips and Nicholas Suter bagging 217,300 chips.

However, David Tang from Flight 3 still remains the overall chip leader for building an impressive stack of 277,300 and on the other hand, Guiliano will resume Day 2 with second in chips. Other notable players progressing from the final flight include 2007 Aussie Millions AUD 1,100 Limit Hold’em champion Nicholas Suter with 217,300 chips, Amit Shorey with 98,600 chips, the 2010 Aussie Million Main Event winner Tyron Krost bagging 60,400 chips and so on.

Day 2 of the Opening Event is scheduled to commence today, 8 January at 12:10 local time, combining the 221 surviving players into the field. So, for the latest updates on poker news and tournaments around the world, keep reading GutshotMagazine.com and stay tuned!