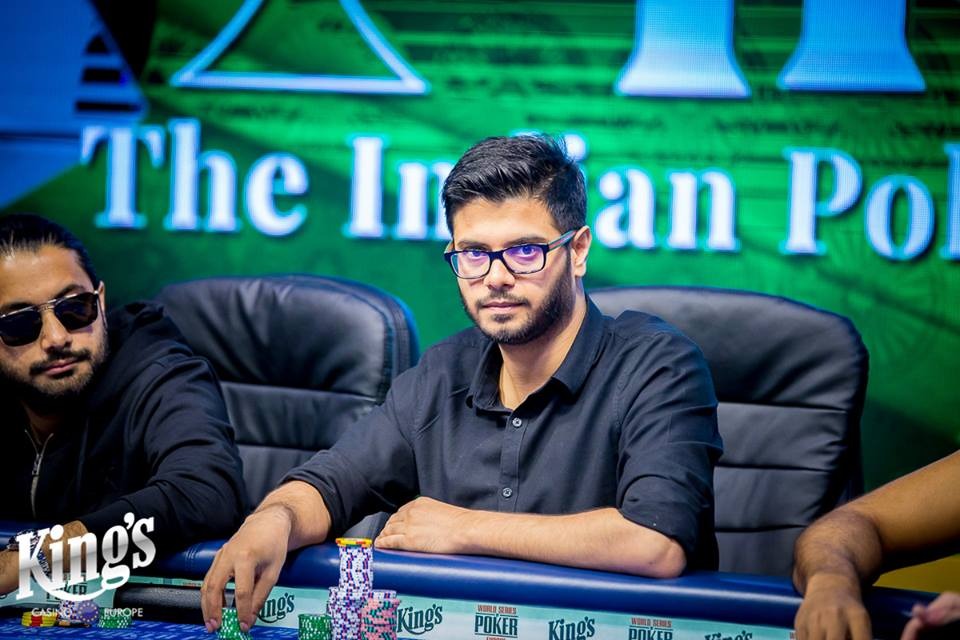 
The first-ever TIPS (The Indian Poker Series) came to an end a couple of days ago at the Kings Casino, Rozvadov. Quite a few scheduled tournaments took place, with several Indians making cashes and one title even coming home when Kanishk Upreti and Tanveer Kohli chopped the TIPS High Roller Event.

Now apart from the live tournaments taking place, there was also something called the Special Indian Cash Kings – the first live-streamed high-stakes cash game of the series. It was a PLO €25/€50 cash game and while PLO is not as popular as Texas Hold’em in India, it was the Indian players who headlined this event.

Ending with the most profit from this live-streamed cash game was none other than Indian poker pro, Jagdeep Singh. At the end of the game, the poker pro booked a profit of €48,000 (~INR 38.35 lakh) from the table, thus making his trip to Rozvadov a very profitable one.

Talking about the Cash Kings event, TIPS co-founder Manish Goenka said, “The live streaming of the cash games is something which has never ever happened in India. Most of our medium to high stake players want to play with the world’s best renowned poker players and that is exactly what I provided.”

The series has now ended and the planning for TIPS Season 2 has already begun, with bigger guarantees and higher participation expected. Keep reading GutshotMagazine.com for more updates on major poker tournaments from around the world.