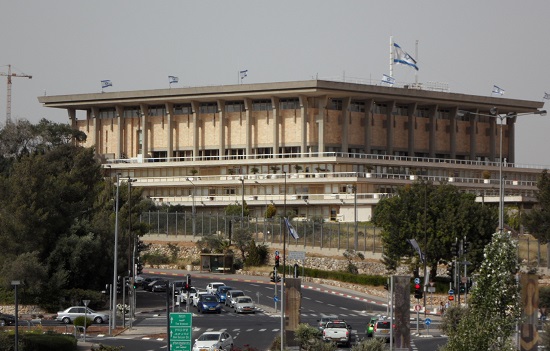 Israel close to recognizing poker as a ‘Game of Skill’


The Knesset is the unicameral national legislature of Israel and very recently, some good news for the poker industry has come from this legislature. A member of this Israeli parliament called Sharren Haskel has gone ahead and introduced a new bill in the legislature to permit and regulate poker tournaments in the country.

They also mentioned that poker players have to work hard to participate in various poker tournaments and competitions. The bill proposes to regulate the Israeli Poker Players Association, which will have the complete power to host national and international poker tournaments and leagues within the country.

The Finance Ministry would in turn have complete control over poker operations in the country and they would also benefit from tax earnings. Israel is home to many top poker pros such as Timur Margolin, Asi Moshe, and others, as well as home to many online gaming and poker companies.

“Israeli sportsmen bring respect and pride to the state in international competitions. Now that the Supreme Court has ruled that poker players are sportsmen and not gamblers, they should be permitted to practice on their home turf,” commented Haskel on this new proposed bill.

This would’ve been the perfect time to introduce the bill as Israeli poker players have been having a good time of late, with three of ten gold bracelets going to Israel at the recently concluded 2018 World Series of Poker Europe, including Margolin winning his second bracelet of the year.

Now, it’s all in the hands of The Knesset as to whether or not poker will be given the ‘game of skill’ tag in the country. You can get all timely updates on this story here on GutshotMagazine.com.