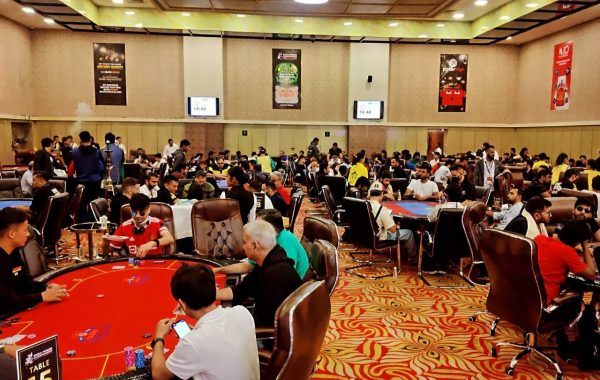 There’s still some time left for late registrations to end but, guess what? The advertised guarantee of the IPC Kick-Off event has been surpassed as we already have around 225 entries. This is the first tournament after the Mega Satty and it proves to be a great start for the series that runs till 23rd of May.