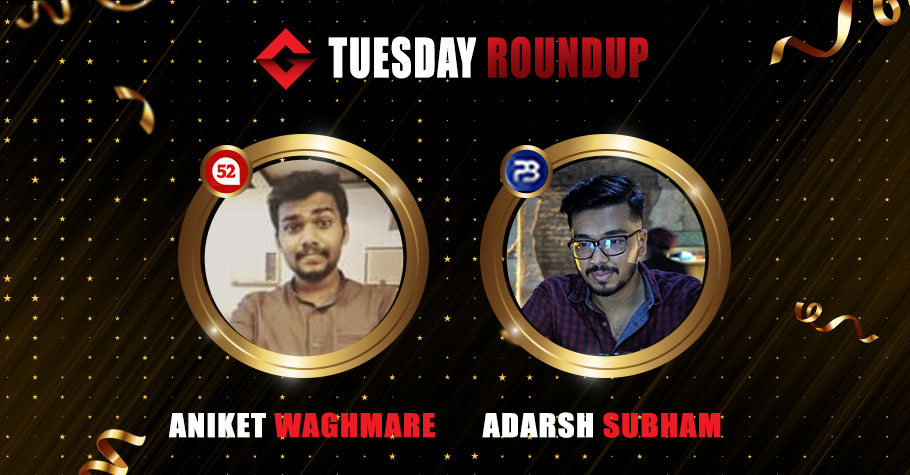 
Yesterday saw a mix of well-known players, as well as mystery grinders, crush the felts of online poker platforms. Adda52’s The Mint was shipped by Adarsh Subham while IOPC veteran and Mastermind title winner Aniket Waghmare nailed the Sprint on PokerBaazi. The advertised guarantee of all the tournaments hosted yesterday was crushed. Keep reading to know more about the action that unfolded on Spartan Poker, PokerBaazi, Adda52, and PokerStars.

Mega Stack tournament on Spartan Poker was shipped by a mystery player who goes by the moniker ‘Zeusneverlose’ and took home a massive ₹3,38,758 in prize money. The runner up in this event was also an anonymous player who goes by the moniker ‘DONKT@RD’ and received ₹2,77,489 in prize money. The ₹3,300 buy-in tournament had 648 entries in total. The top 55 players made it in the money. A min-cash of ₹9,525 was paid. The advertised guarantee of this event was crushed massively and the final prize pool came up to ₹19,44,000. 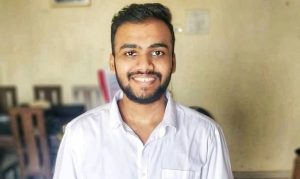 The ₹2,750 buy-in Sprint tournament on PokerBaazi had a strong field, with 675 entries in total. The top 81 players made it in the money. A min-cash of ₹4,218 was paid. The tournament was shipped by Adarsh Subham aka ‘lazygamer007’ who received a pay cheque of ₹3,12,000. The runner up in this tournament was Chetraj Mishra aka ‘Chetraj100’ who took home ₹2,19,000 in prize money. The advertised guarantee of this event was crushed and the final prize pool stood at ₹16,88,000. 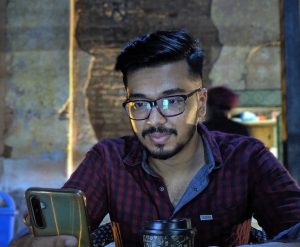 Bounty tournaments are hosted very frequently on PokerStars. Yesterday’s bounty tournament had 165 entries in total. The top 17 players made it in the money in this ₹7,700 buy-in event. A min cash of ₹9,505 was paid. The advertised guarantee of this event was crushed and the final prize pool stood at ₹11,55,000. A min-cash of ₹9,505 was paid. The event was a deal between two anonymous players, ‘BloodringBanger’ and ‘TheTamizhDurrr.’ Player ‘BloodringBanger’ went home with a total prize money of ₹2,19,887 and the winning title while ‘TheTamizhDurrr’ walked away with ₹1,42,067. After firing three bullets to take the runner up position.