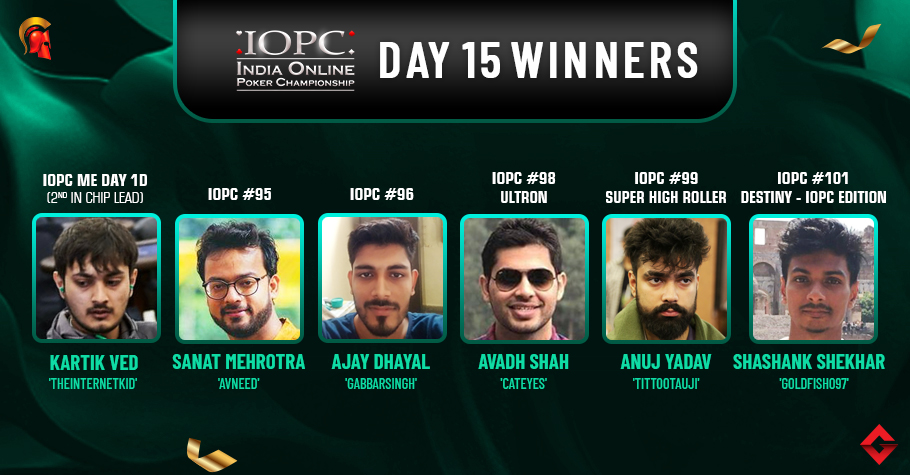 
We are just three days away to crown the ultimate champion in the 2020 Indian Online Poker Championship (IOPC) INR 25 Crore on Spartan Poker. Fifteen successful days so far, each tournament gained immense limelight with a surge of players. With a number of tournaments being lined up yesterday, the biggest attraction was IOPC Main Event Day 1D and the Super High Roller. And here is a complete summary on IOPC Day 15…

The first tournament of the day began with the lowest buy-in INR 550, attracting a total of 638 runners hunting to grab the first title of the day. Sanat Mehrotra aka ‘avneed’ shipped the event after defeating Deepak Bothra aka ‘chimpoo’ with QQ over his TT of his opponent. The champion took down IOPC #57 INR 4L GTD after powering through a field of 700+ entries.

A total 387 entries pounced to take a slice from INR 6 Lakhs prize pool guarantee. Money reached the top 31 spots who walked out with INR 5.2K as min-cash. Ajay Dhayal aka ‘gabbarsingh’ prevailed to take home his third IOPC title after defeating ‘hook7’ in heads-up play. Recently, the winner triumphed the IOPC #59 Monster Stack INR 5L GTD on Day 9 of the ongoing series.

An anonymous player ‘sh@rkin’ outlasted a field 648 entries and took away the largest share of INR 5.18 Lakhs prize pool. The INR 880 buy-in event saw the top 55 players returning with INR 2.5K at least. In level #52 of the tournament, players struck a three-way deal that ultimately saw ‘ddddd09’ earning the second place payout.

Circuit grinder Anuj Yadav aka ‘tittooTauji’ emerged triumphant in Super High Roller guaranteeing a hefty INR 1 Crore! The buy-in to the tourney was INR 1,05,000 anf a total of 149 runners registered to accumulate a juicy INR 1.49 Crore prize pool. After 10 long hours, Yadav defeated Siddarth Singhvi aka ‘PeterPunter’ in heads-up to add a 7-digit figure bankroll along with the prestigious IOPC title.

Slightly surpassing the guarantee was the 100th event that garnered 505 entries. It was ‘varonir’ who conquered the field to add the winner’s prize money to his poker wallet. The mystery winner defeated circuit regular ‘Norman Bates’ who bowed out in the second place. Top 47 players got INR 8.6K as min-cash.

The 15th day also ended in the signature IOPC-style with the series’ special edition Destiny INR 10L GTD. The event crowded 501 runners for a buy-in of INR 2,200. Eventually, the prize pool was accumulated to be shared among the top 50 places. Climbing up to top the field was Shashank Shekhar aka ‘Goldfish097’ who knocked out online regular ‘FreeFlow’ in heads-up for the first prize.

The main attraction of the week INR 3 Crore GTD IOPC Main Event on Spartan Poker, has already concluded four of eight starting flights. And yesterday was reserved for Day 1D that brought in 409 entries. After 4+ hours of grinding, only 54 survivors were left to progress to Day 2. Bagging the massive stack was ‘dharatal’ 248,489 and the second largest stack belonged to Kartik Ved aka ‘TheInternetKid’ with 248,083 chips, ‘potlords’ in the third place with 222,580 chips.

For more updates on the ongoing series, keep reading GutshotMagazine.com and stay tuned! 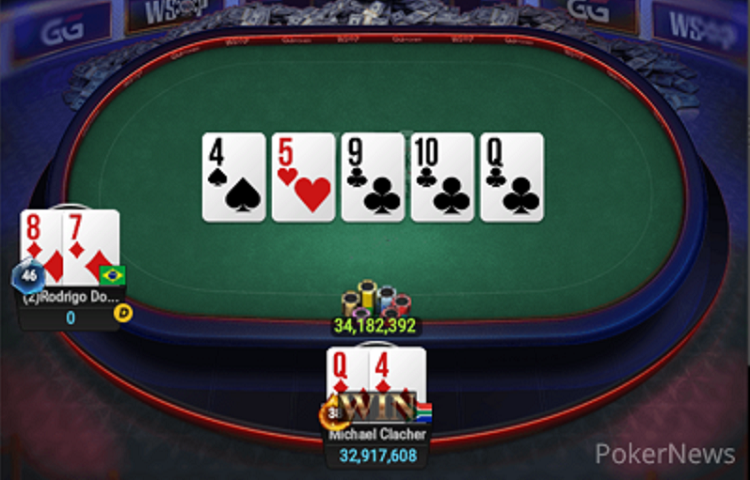 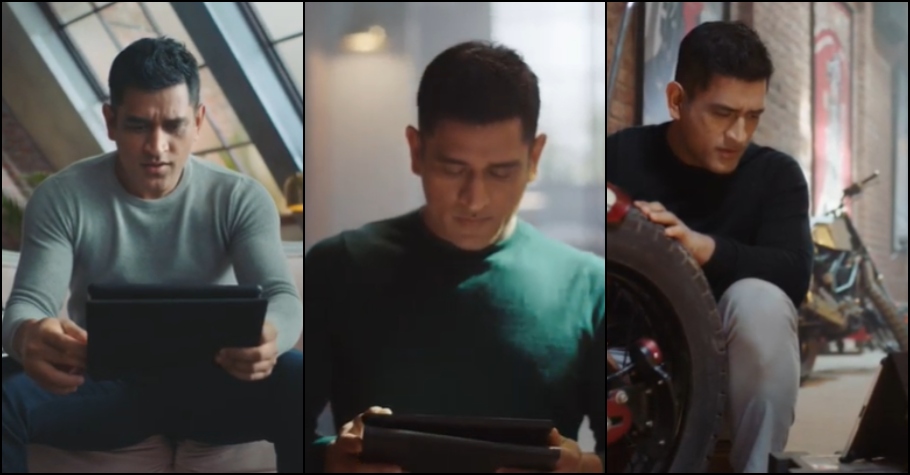