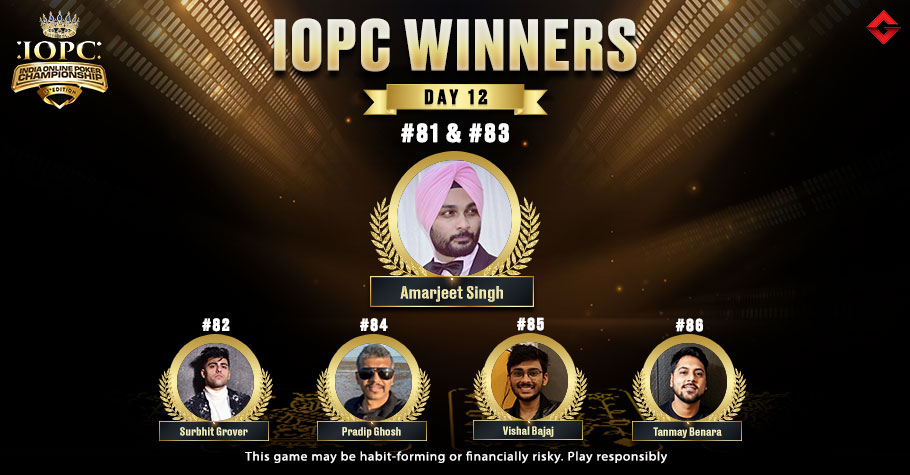 
Day 12 of India Online Poker Championship (IOPC) June 2022 welcomed enthusiastic poker players to the online felts. With high-octane action seen throughout the night, the felts of Spartan Poker, PokerHigh, BLITZPOKER and Poker Daddy saw players take home prestigious IOPC titles. One among these was Amarjeet Singh who shipped not one but two IOPC titles in a day. Tanmay Benara also shipped his second title in this series. Let’s take a look at the full lowdown of last night’s action. 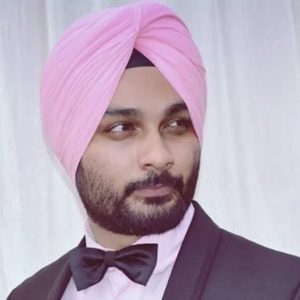 The action began with IOPC #81 in which a total of 687 entries participated. Out of this 368 were unique players, 86 were re-entries, and 233 were rebuys. The tournament had a ₹3.5 Lakh guarantee and a buy-in worth ₹550. The top 55 players made the money and the min-cash was ₹1,751. The event ended in a deal with Amarjeet Singh aka ‘Thodi Mariada Rakhiye’ taking home the title and a prize money worth ₹57,909. Mystery player ‘LIVETODIEANOTHERDAY’ was the runner up of the event and went home with ₹53,040. 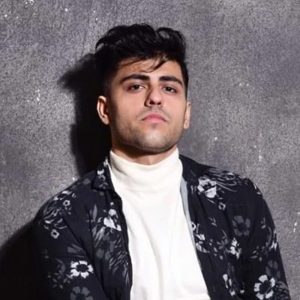 Next was the IOPC #82 event which had a ₹7 Lakh guarantee and a buy-in of ₹2,200. The tournament welcomed a total of 343 entries, from which 168 were unique players, 54 were re-entries, and 121 were rebuys. The event ended with the top 31 places paid. The min-cash stood at ₹6,160. The tournament ended in a deal and Surbhit Grover aka ‘grovahova’ took home his first IOPC title and had a payday of ₹1,34,294. IOPC title winner, Ajay Dhayal aka ‘gabbarsingh’ was the runner-up and walked away with ₹1,13,435.

The IOPC #83 event welcomed a player pool of 299 unique entries, 65 re-entries, and 189 rebuys. This meant that a total of 553 entries played in the event. The tournament had a ₹880 buy-in and a guarantee of ₹4.5 Lakh. Players in the top 47 spots made the money and the min-cash given was ₹2,565. Scoring his second IOPC title of the day was Amarjeet Singh aka ‘Thodi Mariada Rakhiye’ who proudly added another ₹87,705 to his bankroll. The runner-up was online reg Armaan Kochhar aka ‘space ace’ who pocketed ₹55,710. 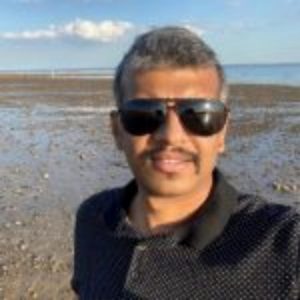 The next event was a PKO (Progressive Knockout) tournament with a ₹6.5 Lakh guarantee and a ₹990 buy-in. There were a total of 710 entries out of which 347 were unique players, 92 were re-entries, and 271 were rebuys. Players who finished in the top 63 spots were paid and the min-cash was ₹2,520. Pradip Ghosh aka ‘Nit2Donk’ clinched the title and had a payday of ₹1,12,133. Player ‘VantagePoint’ was the runner-up and took home ₹70,699 in prize money. 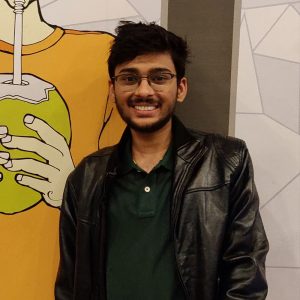 The Monday Prime with its ₹25 Lakh guarantee was the biggest event of the night. There were a total of 775 entries, from which 401 were unique players, 117 were re-entries, and 257 rebuys. The ₹4,400 buy-in event was a huge success as it crushed its advertised prize pool and generated ₹31,00,000 as the final prize pool. The top 71 places were paid and the min-cash was ₹11,780. Online reg Vishal Bajaj aka ‘CrownUpJr’ shipped the event and pocketed a prize money of ₹5,98,300. The runner-up of the event was ‘brownguy26’ and took home ₹3,76,960 in winnings. 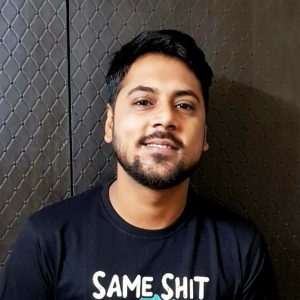 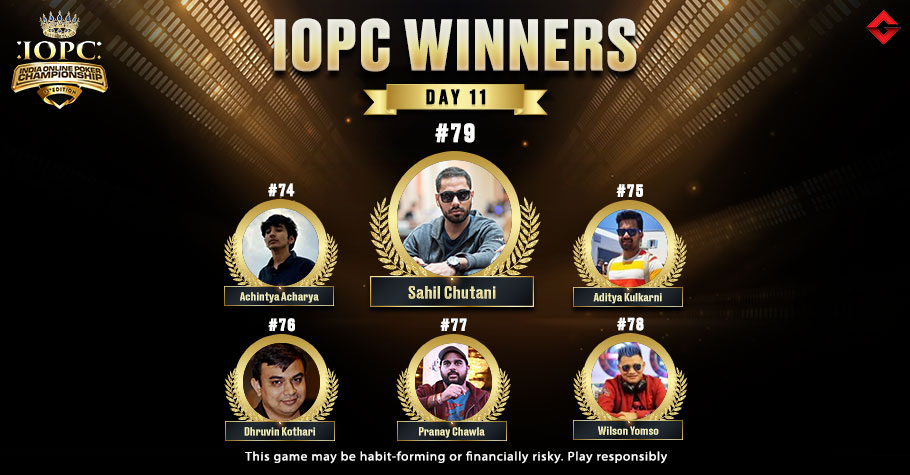 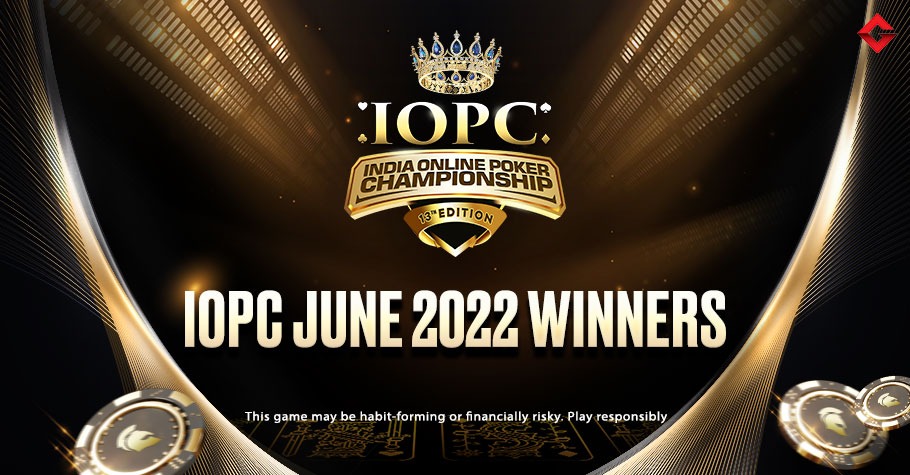