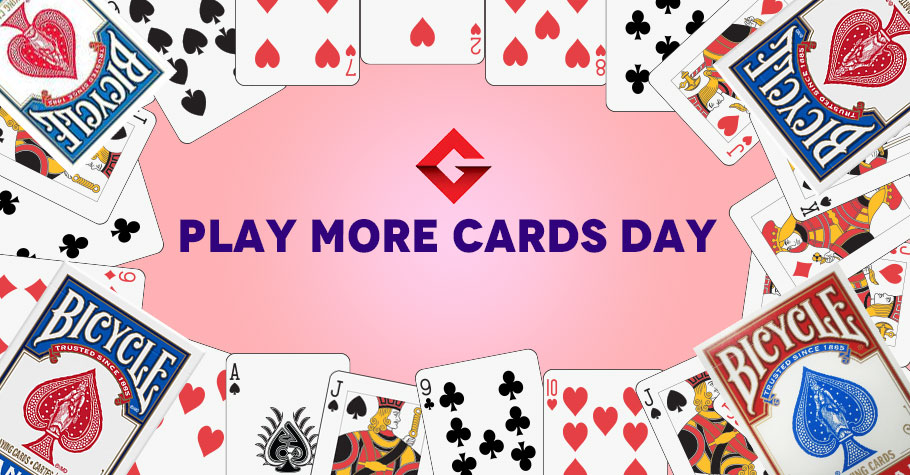 International Play More Cards Day And Why It Is Important


It is ‘Play More Cards Day’ today. As people who belong to the Indian poker community, we are familiar with cards as a means of entertainment, earning real money and having a gala time. But did you know that this day holds some importance in history. The international cards company Bicycle Cards created the ‘Play More Cards Day’ in 2013. While the reason for the brand to introduce such a day is unknown, we can take it as a reason to understand the history of playing cards.

How did Bicycle Cards play an historical role?

Founded in 1885, this American brand played an important role during World War ||. The cards were designed like a puzzle, but it formed a map when put together. This puzzle like map was meant to help potential prisoners reach a safe place once they escape.

These wars were also the reason Bicycle Cards produced waterproof cards that would not rip off or peel away when it comes in contact with moisture or water. Ace of spades was used during the Vietnam War, it was believed that there was an immense psychological effect on the Vietnam congress as it was considered to be a symbol of death and invite bad luck.

While you and I know cards help to keep a group of people entertained, there is a huge history that cards hold. While Play More Cards Day has no particular reason to be celebrated, take this as an opportunity to learn about how playing cards play an important role in history. 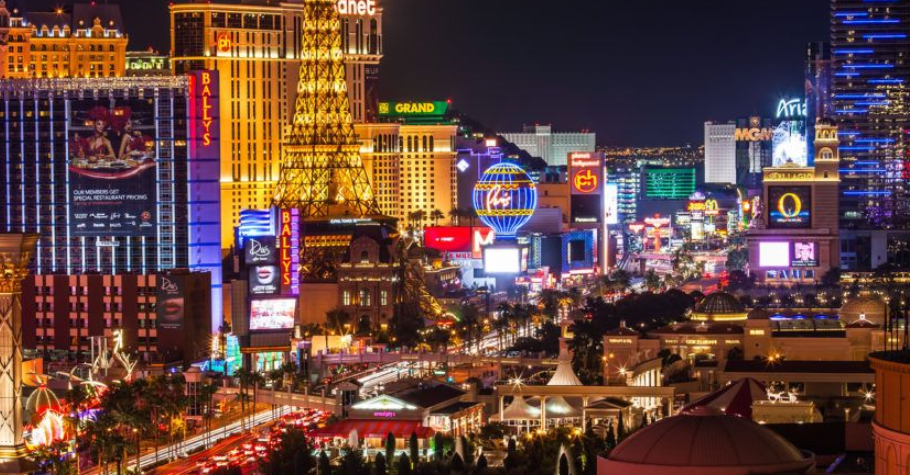