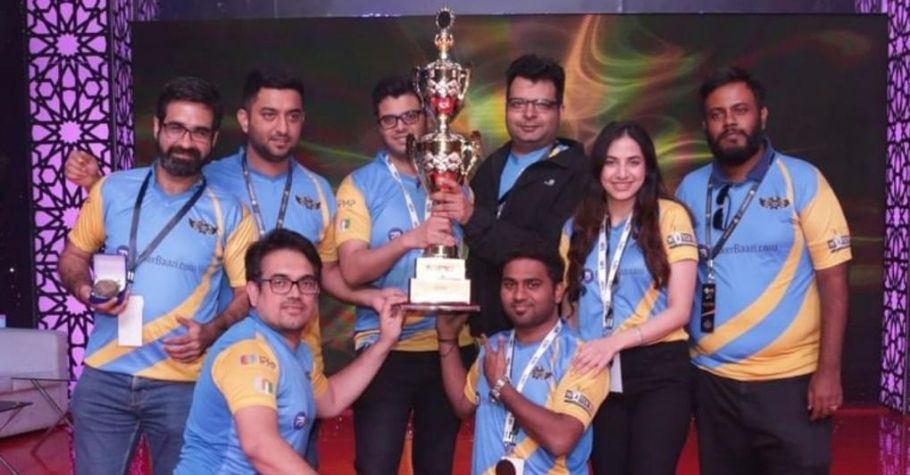 
The Indian National Match Poker Team will be competing in the Nations Cup Qualifier on Sunday, 13 June. This qualifier is only for teams from the Asian region. Team India had previously secured fourth position in the 2020 Virtual Nations Cup and lifted the winners title in Taiwan at the 2019 Asian Nations Cup.

The Indian team has a captain in Jagdeep Singh. For the season 4 of India’s national league – the MatchIPL, Singh led the team to a smashing victory. Team India has members like Pratibha Arya, Amit Varma, Gaurav Kalra, Ishaan Punjabi, Anujkumar Kodam and Tanmay Bagga.

Apart from Bagga, all the other players had represented Haryana Hawks under the captaincy of Singh. Bagga, an experienced Match Poker athlete, was a key player during the 2019 Asian Nations Cup. His contribution was crucial for Team India’s victory. Kalyan Chakravarthy was supposed to join team India but was unable to make it due to health issues.

Varun Goenka, Chief Communications Officer at International Federation of Match Poker (IFMP) and President, Indian Match Hold’em Sports Confederation said, “I’m excited about the potential of this Indian team, being led by Jagdeep Singh who has been exceptional with the Haryana Hawks in the national league. We were crowned Asian Champions in 2019 and it’s time to push for the World Championship now, starting with qualifying. I wish them all the best and have no doubt they will make us proud.”

India will be playing against Singapore, Taiwan, Hong Kong, Mongolia, and Kazakhstan on Sunday. In a single day, the qualifier will see six nations compete in four sessions of 50 hands each. The team that emerges victorious at the end of the four sessions will become the first Asian country to qualify for the Nations Cup Finals. This event is scheduled to take place at the end of the year. 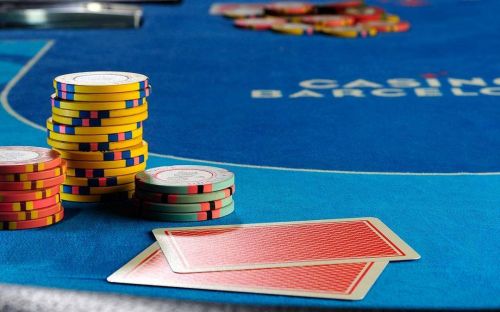