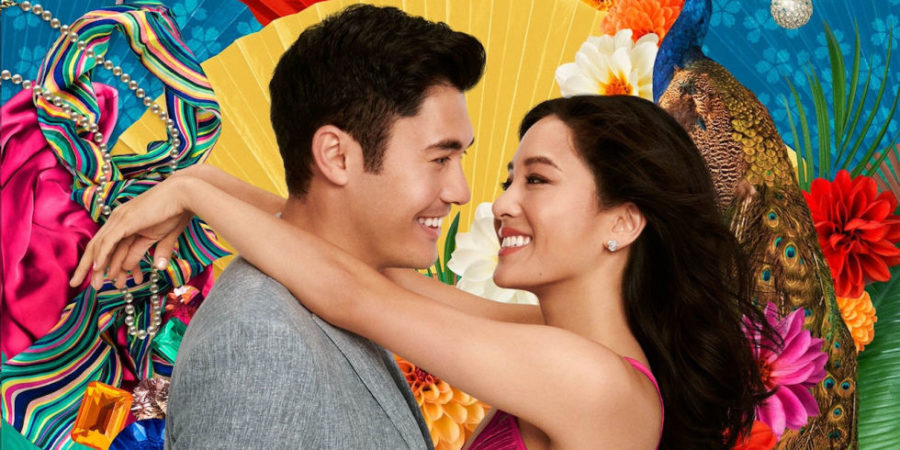 How a Netflix series explained poker and psychology!


How does Rachel Chu in Crazy Rich Asians bluff against her opponent and win? She cornered the guy by passing a suave statement about poker and psychology! But how are Poker and psychology related and how does it determine the course of a game?

Crazy Rich Asians is a 2018 American romantic comedy film directed by Jon M. Chu. The lead actress in the film is Constance Wu (Rachel Chu), a Chinese-American economics professor at New York University. In the scene that we will take a look at, Rachel plays a game of poker against a not-so interested opponent. After bluffing and eventually winning the game, she goes on to explain why psychology is important when you play.

Take a look at the scene from the film:

Between a recreational player who hardly cares about losing money to a poker professional who is super focused on acing the game every time they play, each person has a certain behaviour. If you want to play the game at a higher level, you must be able to read all the cues. Only by reading your opponent can you make the correct decision most of the time.

The psychology of reading your opponents is an art that you may take years to accomplish or even master at the first go. Everything we do – the way we move, talk, react, dress, groom ourselves, etc – says something about our personality. Here are the four major categories:

Aggressive players tend to be very loud in almost every aspect of their lives: dressing up in bright colors, speaking loudly, buying in for excessively large amounts etc. In a poker game, nobody is more intimidating or attention-grabbing than a maniac who is loud and blunt about what they do. They are always easy to spot, but are very tricky to play against.

Passive poker players tend to stay away from conflict. Though they are very social and seem to be in a calm state of mind often, you cannot come to a conclusion about their game easily. Passive players are tight, tend to be deliberate and diligently carry out every task. From dressing moderately, stacking chips neatly to talking seldomly and keenly observing, passive ones often read the opponent very quickly.

These groups are also commonly known as the rock, calling station, shark and maniac. Majority of the players can be stereotyped into one of these groups. Though this is just a basic bifurcation, there will be some players who will not fit into any given category. Remember, keep all your senses active as you need to grasp every move of your opponent!

Teaching poker in Indian schools and its benefits 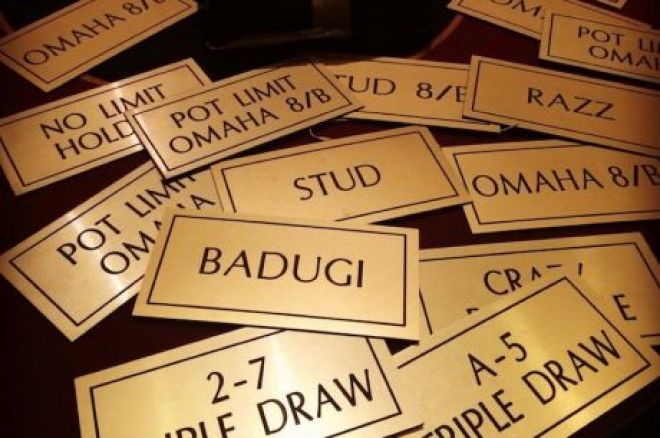