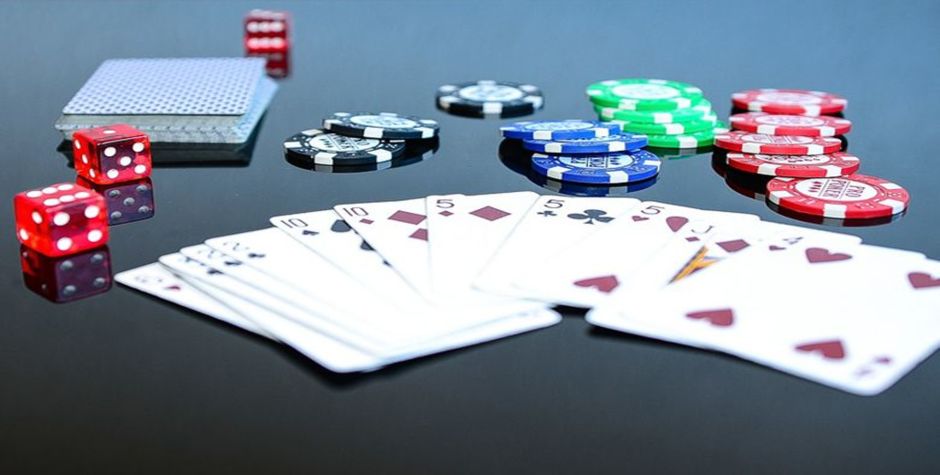 How a gambler duped Mumbai consultant for 71 Lakh!


This is an unusual story. Probably a story where one person gambles and the other pays for it!

Simply put, an assistant branch manager with an insurance company from Delhi duped a consultant working in a private firm from Mumbai for a few lakhs. The accused manager Sourabh Gandhi had duped Jagannath Govind Raju, 45, a consultant working for a private firm. The assistant manager promised Raju higher returns in an investment scheme. Raju transferred INR 3.15 Crore to the consultant’s account. Gandhi had shared details of 14 credit cards with Raju. 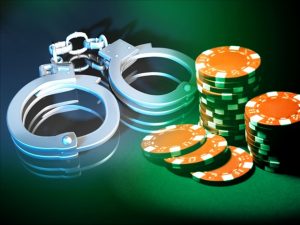 As per the money transferred, Gandhi returned INR 2.44 crore of the INR 3.15 crore. Upon finding out that Gandhi failed to return the deposited amount, Raju registered a case with Pant Nagar police station in Ghatkopar (East). Raju said, “In April, 2018, he called me to ask if I could invest money in his investment scheme. He promised me higher returns and asked for my bank and credit card details. Between April and November, he debited around INR 3.15 crore from my cards. He returned INR 2.44 crore from his sister’s account, but is yet to return INR 71 lakh.”

The Pant Nagar police were looking for nearly two years. Inspector Babasaheb Misal of Pant Nagar police station said, “We have arrested Gandhi from Gurugram and brought him to Mumbai. Charged with sections 420 (cheating) and 406 (criminal breach of trust), Gandhi has been remanded in police custody by the local court till November 6. Investigations have revealed that he has spent the fraudulently obtained money in gambling in casinos. Nothing could be recovered from him. The accused has similarly cheated few other people as well. We would seek his further custody while producing him in court on Friday.” It has also been noted that Gandhi is accused of cheating several others as well.

To know more about the case, keep reading GutshotMagazine.com.

Why casinos are good for the Indian economy

Why do casinos smell so soothing and wonderful ...