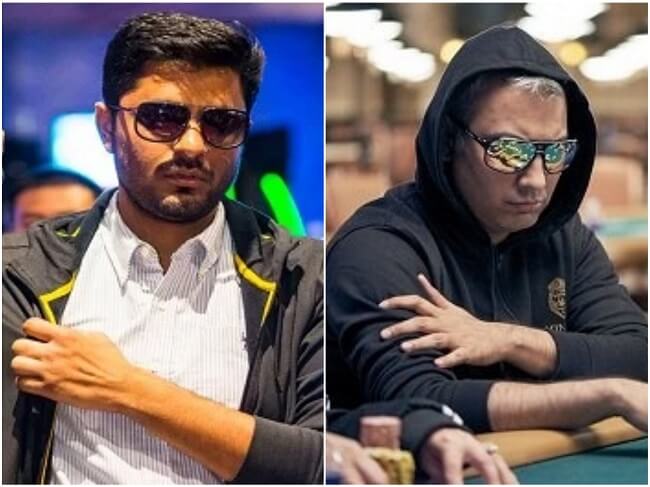 
It has been an extremely good last month for Indian poker players in Las Vegas. Some have invested their time and money in various tournaments at the 2018 World Series of Poker, while some others found value in other tournaments across the strip. One such tournament was the Zynga Poker WPT500 Las Vegas $500 NLHE Event.

The tournament had a small buy-in of $565 which attracted a huge field of 2,983 entries and created a prize pool of $1,259,200. It was a long tournament which began on 25th June and ended just a couple of days back, with Greek’s Kyriakos Papadopoulos taking down the title for $184,900.

It has been a good last year for Patni, who has been travelling and making cashes in tournaments across the world. In January this year, he registered the best score of his career, winning $115,819 for finishing 2nd in a WPTDeepStacks Event in Berlin. He has taken his career earnings past $380k now.

Dhingra on the other hand has not been a regular player in the poker circuit and this was the biggest cash of his career, with his only other cash coming in the 2018 WSOP GIANT Event for finishing 1051st. Both these players narrowly missed making the final table, but this won’t be the last time we hear from these players.

Keep reading GutshotMagazine.com for similar reports of major poker tournaments from around the world.