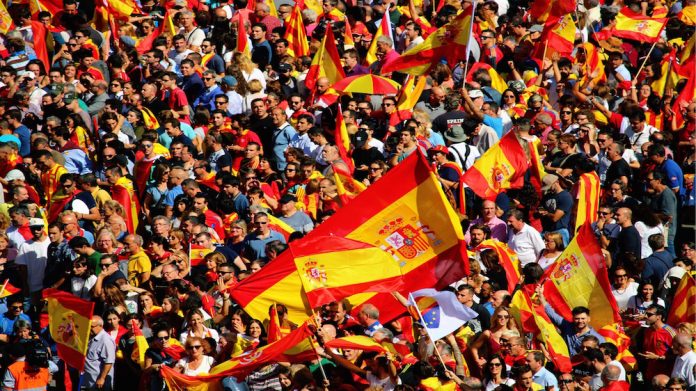 
Hard Rock Cafe Inc. began as a chain of music themed restaurants and cafes in London, which soon spread to other parts of the world as well, with their signature rock and roll theme becoming extremely famous. Hard Rock moved into the hotel business and today, they own several casino-hotels around the world.

They are currently preparing for the launch of a casino hotel in Atlantic City, which is scheduled for 28th June 2018. Now, in a recent development, Hard Rock has been given the nod by the Government of Catalonia to construct a €2 billion integrated casino resort in Tarragona, Catalonia.

With this approval to go ahead with the €2 billion project, Hard Rock International will begin construction on the resort, which is set to be home to one of the largest casinos in Europe. The resort, known as Hard Rock Entertainment World (formerly decided as BCN world), was proposed over a year back, with plans of having world-class entertainment, dining and shopping options.

The project is situated around 70 km away from the beautiful Spanish city of Barcelona, and the Government of Catalonia published its approval for this multi-billion dollar venture in its Official Gazette last week. After delays since quite a few months, Hard Rock is finally authorized to go ahead with construction.

Hard Rock Entertainment World will feature 2 hotels with over 1,000 rooms, around 75 different stores in the shopping area, food and beverage facilities, entertainment facilities, and a massive 10,000 sq. meter casino. Last month, Japan became the latest country to give out casino licenses and Hard Rock may very well be considering expansion to this part of Asia as well.

For all updates on the Hard Rock Entertainment World in Catalonia, keep reading GutshotMagazine.com!