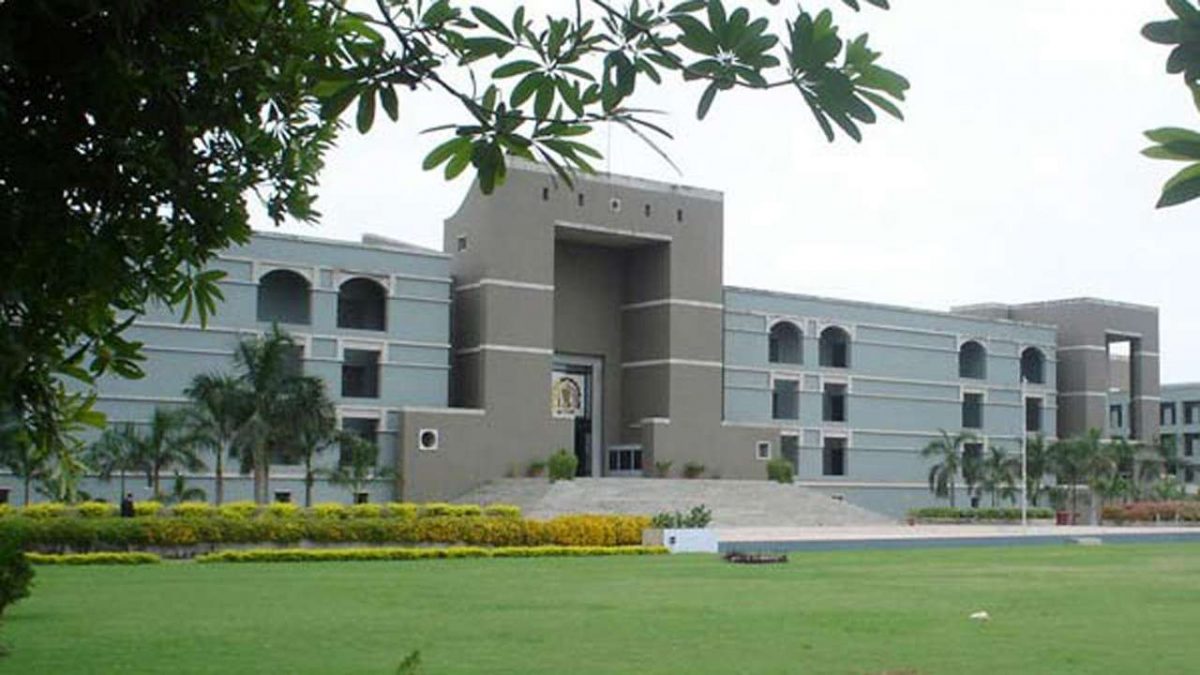 
Poker is definitely a skill-based game, there is no doubt about that. However, in India, it is considered as a form of gambling and not a game of skill. For a long time now, people from the Indian poker fraternity have been trying to push the truth out to the people that poker is skill based. While many states have accepted it, there are a few that have not.

Last year in December, Gujarat High Court ruled that poker is a form of gambling and hence, it cannot be permitted within the state. Later that month, Indian Poker Association’s (IPA) Secretary, Kizhakke Naduvath Suresh filed an appeal in the Gujarat HC registry, challenging the ruling of Justice Rajesh H. Shukla from earlier that month and that a two-judge panel was appointed to review the matter. The hearing on the appeals have since then not seen substantial progress and have been adjourned without significant arguments on at least ten occasions.

The matter was once again not heard yesterday and adjourned to next month. A division bench of the Gujarat High Court comprising Chief Justice R. Subhash Reddy and Justice Vipul M. Pancholi once again adjourned a clutch of petitions relating to the legality of the game of poker. The letters patent appeals filed by KN Suresh; Hotel Ramada Ahmedabad; Dominance Games Pvt. Ltd.; Aman Chabbra and others were not heard and are now slated to come up for arguments on 15th October 2018.

Hopefully, this time is different, and the Indian poker fraternity hear a good news about this case which has been neglected and adjourned to different dates since the end of last year. Keep reading GutshotMagazine.com for more updates on the same.