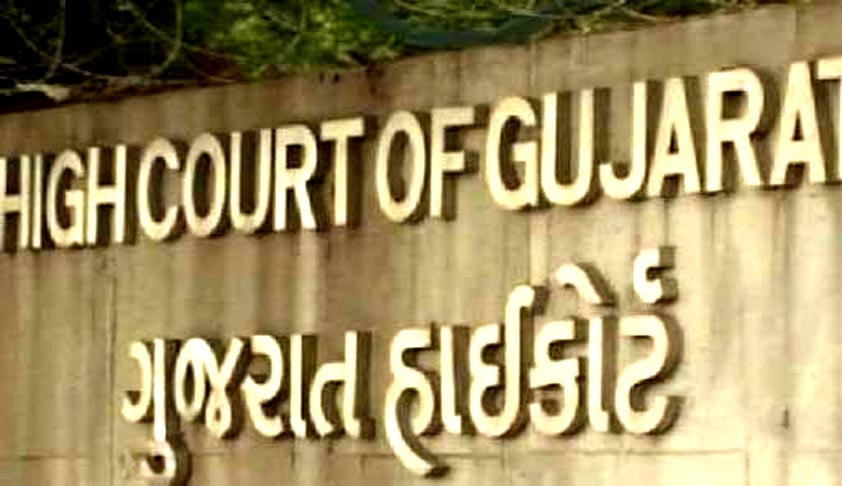 
In December 2017, the High Court of Gujarat had ruled that the game of poker is a form of gambling and cannot be allowed to run within the state. This ruling received plenty of backlash from the poker community of the country. Among the backlashes was an appeal against this ruling in the HC, which was made by Indian Poker Association’s Secretary KN Suresh, Hotel Ramada and Aman Chhabra to protest the ruling.

The HC had adjourned the matter last September and had put it to a later date. Ultimately, the matter was supposed to be heard on 7th February and that was adjourned again by the Gujarat HC bench comprising of Acting Chief Justice Anant Dave and Justice Biren Vaishnav. The matter is now pushed to 14th February, in 3 days.

Another appeal on the same Gujarat ban about a year ago was filed by a stakeholder Dominance Games Pvt. Ltd. and was supposed to be heard on 8th February by the same bench but has now been rescheduled and will probably be listed on 11th March 2019.

A similar thing was observed at the Delhi HC, where Karan Mutha filed a petition after he was arrested at a gambling house raid in 2016 but was later withdrawn by the person. The final say in the the on-going poker related case has no fixed date, subject to Court’s discretion, and will probably be adjourned again.

The High Courts of Karnataka and Kolkata have already noted that police/law enforcement interference in a game of poker can’t be done. Based on this, various legal experts and law eminent jurists have said that online poker is completely legal in the country.

Currently, the states of Gujarat, Assam, Odisha, Nagaland, Sikkim and Telangana have banned playing online poker within their respective boundaries, but the law is still not clear and requires some firm grounding. Keep reading GutshotMagazine.com for similar news updates as well as general poker/gaming news from around the world.