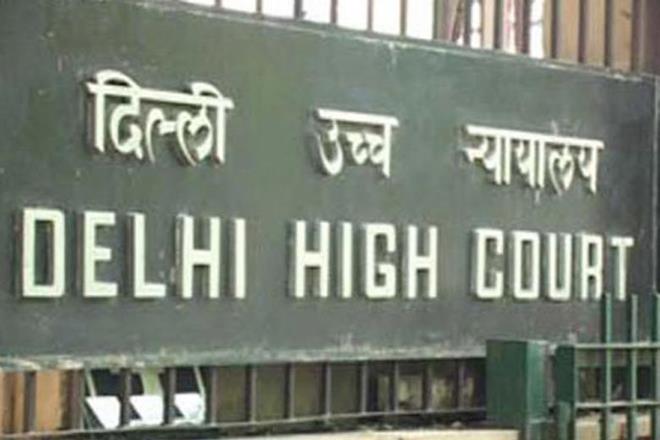 
In December last year, the Delhi High Court agreed to hear a petition seeking recognition of poker as a game of skill and quashing of gambling charges for playing the game of poker. The quashing petition was filed by a New Delhi-based poker player named Karan Mutha, who was arrested in a raid of a gambling house on 16th September 2016.

7 people were arrested from the Greater Kailash-1 premises by Delhi police and an FIR was filed under Sections 3, 4 and 9 of the Delhi Public Gambling Act, 1955, for gaming in a common gaming house. On Friday last week, the Delhi High Court adjourned the hearing to 1st of November 2018. The original hearing was scheduled to be on 27th April 2018.

In his petition, Mutha claimed that the police had not taken into consideration the game that was being played at the time of the raid. He asked for quashing the criminal cases against him as he was playing poker and poker involves skill, which exempts it from ‘gambling’ under the Delhi Public Gambling Act. This is regardless of whether the game involves stakes or not. He also noted that various poker tournaments and leagues are being hosted by big companies without any issues.

In another related development, a division bench of the Gujarat High Court has also adjourned a similar hearing regarding the legality of the game of poker. The appeals filed by KN Suresh and others were scheduled to be heard on 3rd April but was adjourned to after the court vacation – 26th June 2018.

Keep following GutshotMagazine.com where you will get all the latest updates on the legality of poker in India!