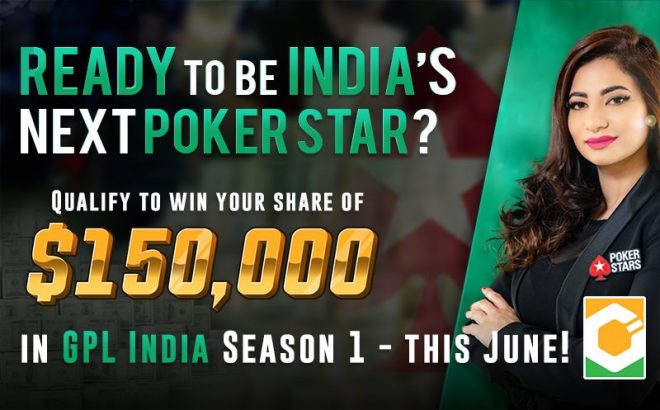 
Every day, new poker tournaments and leagues are being announced in India but we’re now all set to witness one of the biggest of them all. Towards the end of last year, sports entertainment company Mediarex partnered with Kwan entertainment to bring the GPL to India, not as the Global Poker League, but as the Global Player League India, with a focus on esports and other mind sports as well.

The online qualifiers to the first edition of the GPL India will take place on the PokerStars.in website and after slightly modifying its website, GPL India now allows players to pre-register to the qualifiers from its homepage. The six registered teams for the league and their captains are as follows:

Each of these 6 teams will have a week of daily qualifier events on PokerStars’ Indian client, starting Monday, 25th June. Six such weekly qualifiers will take place (Monday to Saturday). 10 finishers in each round will qualify for the week’s team final and after the online qualifiers, 10 finishers in each team final (totally 60 hopefuls) will then go on to participate in the GPL India Bootcamp, which will be held on September 8, 2018 in Delhi.

Each team’s rosters will then be finalized by 9th September and they will play for the 5 Platinum Passes worth $30,000 (~INR 20 lakh) each, using which players can participate in the season ending PSPC (PokerStars Player’s Championship) in January 2019, in Bahamas. 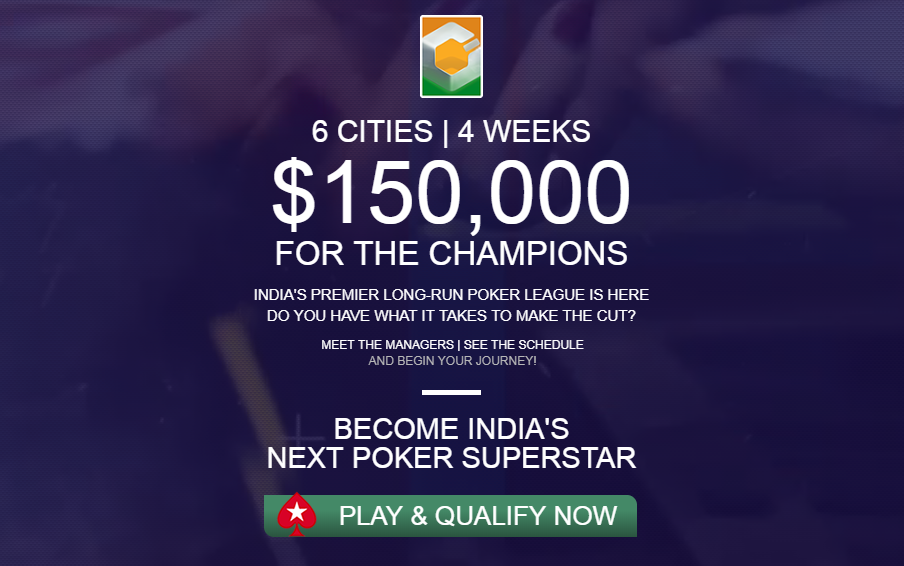 “This is too exciting, and I cannot wait for the GPL online qualifiers to begin on the PokerStars India website. GPL India is the first long run poker league in the country and the prize on the line is huge!  It is important for any poker player to get the right platform to showcase his/her talent and PokerStars.IN and the GPL India rightly serves this purpose,” said Sethi in a press release.

If you are one of those enthusiastic poker players who believes you can win one of the PSPC Platinum Passes, head over to the GPL India website to pre-register for online qualifiers right away. Also, keep reading GutshotMagazine.com for more updates on the inaugural GPL India.