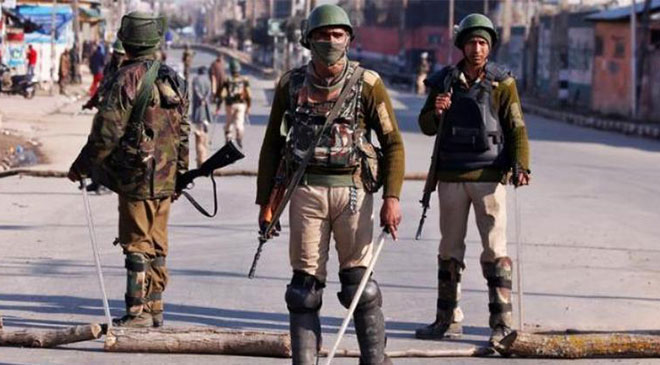 
It was only a week ago that the Goa government had imposed Section 144 of the Criminal Procedure Code that prohibits public gathering. This notification raised major concerns and debates among the political parties. The news had attracted criticisms from members of civil society as well as tourists.

Chief Minister Pramod Sawant on Thursday said that the people of the state and visitors should not panic over the terror threats along the Western coast and the imposition of the section was originally for a period of 60 days. “The order issued under Section 144 of CrPC stands withdrawn with immediate effect,” stated North Goa district magistrate, Gopal Parsekar.

Hotels, resorts, and agents started receiving calls from Thursday asking if Goa is under the terror threat. The hoteliers turned to Travel and Tourism of Goa (TTAG) on Friday asking them to take necessary steps for the entire panic situation in view of their guests seeking cancellation of holidays booked for the carnival week from 22 Feb.

TTAG President, Savio Messias said, “Our office received calls from several members complaining of their booking being cancelled and queries if happening places were shut. The order has created a stir.” He also said that he had been getting calls from one of the top destination wedding organisers saying that clients wanted to shift their event outside the state in case of troubles.

On Saturday, Sawant tried to play down the notification saying that the entire alert is a routine affair further adding that the tourists shouldn’t be worried about visiting the state for the carnival, “No government event including carnival will be disturbed due to the notification,”. Director of First Class Holidays, Atish Fernandes said that he lost a conference of about 100-odd guests. “There has been a lot of confusion and it needs to be cleared without any further delay,” he said.

Menaka also tried to underplay the effect on tourism due to her order saying that it doesn’t impact tourists, Carnival, Shigmo or other celebrations. The public shouldn’t panic as it a part of general preparedness that took place in the past too for the entire state by both the district magistrates.

Messias said that they tried to meet Sawant, but he had left for Delhi. The political bodies are hoping for a joint statement that could remove the confusion. With Goa being home to various live poker tournaments, the Deltin Poker Tournament (DPT) which is scheduled to be hosted in Casino Deltin Royale from 27 Feb to 1 March and the other two DPTX series and the April edition. We are expecting that there shouldn’t be any disruption in the future of these tournament series.

For the latest news and updates on the gaming or gambling and other poker tournaments around the world, keep reading GutshotMagazine.com and stay tuned!