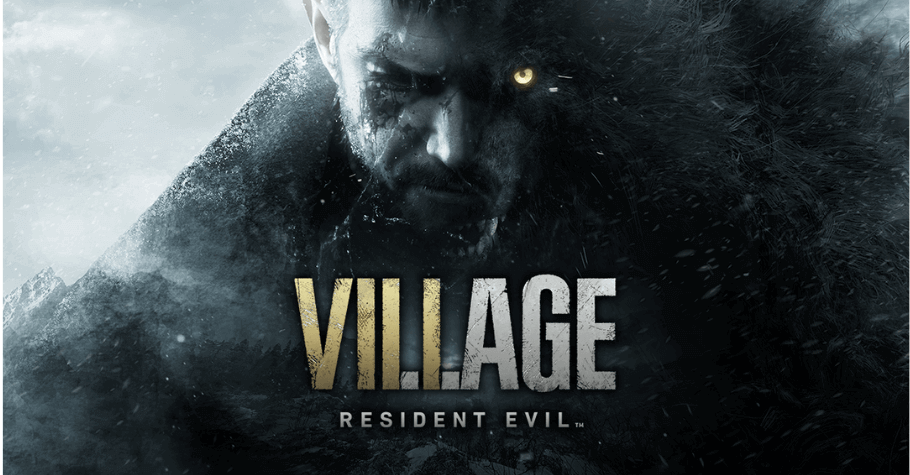 
Gamers were treated to an early sneak peek into the upcoming Resident Evil Village video game as files for the demo were leaked on the PlayStation Network. According to news reports, the demo files contained icons that players will see on their PS4 and PS5 home screen. The demo, while not playable, contains information about its weight which is 10GB on the PlayStation Network.

Sony plans to release the full game on 7 May, 2021. However, fans are eagerly waiting for the second demo to drop soon which will focus more on the gameplay. If this leak is authentic then it means that Sony might drop it sooner than expected. Capcom, the game’s developers, released the first demo title Maiden which was mainly a visual showcase.

ALSO READ: Is CS:GO The Best Esports Title Ever?

The plot of the Maiden was not related to Ethan Winters, the protagonist and had less interactivity. Players were able to explore certain parts of the game, specifically a part of Castle Dimitrescu. The demo loop focused on helping the Maiden escape Lady Dimitrescu. This character is an iconic one in the game. 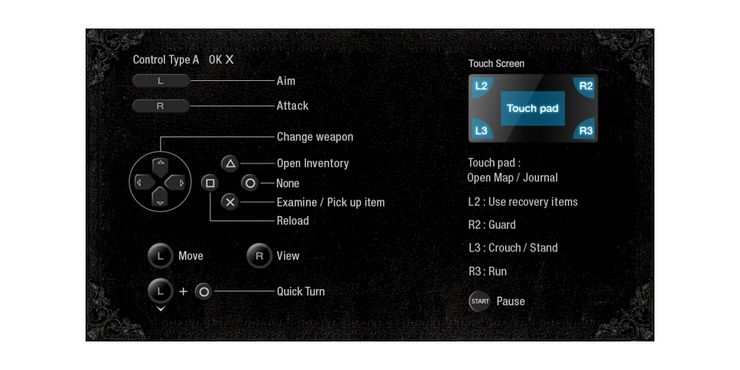 The second demo would focus more on the actual gameplay and bring a better idea of the game’s core. There have been reports of the download size of Resident Evil Village to weigh around 27.3 GB on PS5. This was a bit more than half the download size of the Xbox version which clocked in at 50 GB.

Indian gamers are patiently waiting for the game’s release as the pre-order for it went live back in February 2021. While physical copies of the game for Xbox Series X, Xbox One, PS4, and PS5 are available for preorder from retailers, it’s not clear whether there will be a physical release for the PC version in India. 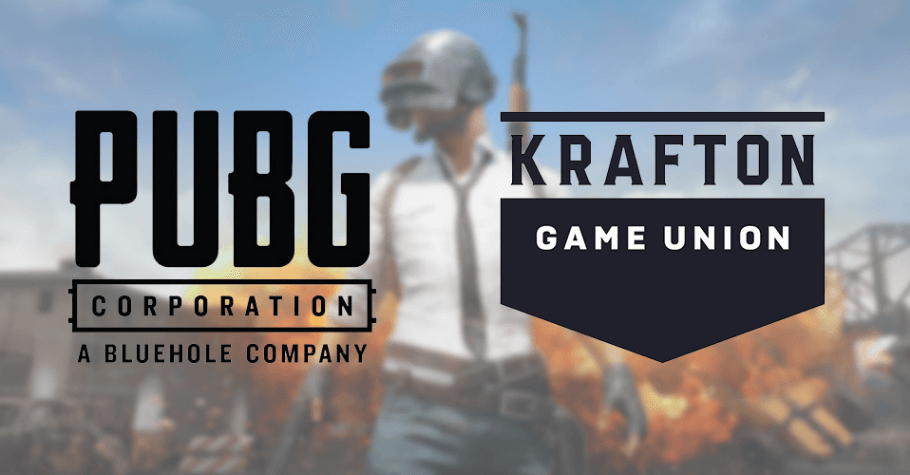 Set Your Groove Right With The Help Of These Cl... 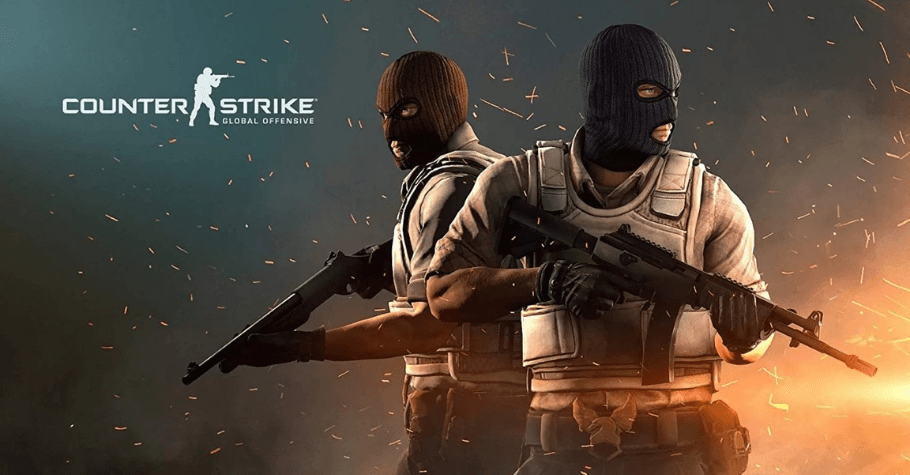