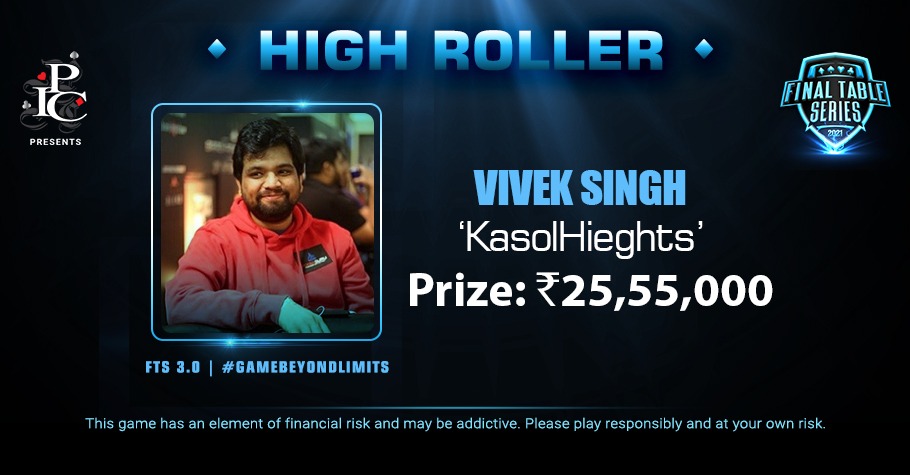 
The Final Table (FT) of the Final Table Series (FTS) 3.0 #23 High Roller was one of the longest FTs this season. The FT started with six players locking horns for the High Roller title, a massive ₹25,55,000 top prize and an FTS medallion. The FT finally came to an end with Vivek Singh aka ‘KasolHieghts’ continuing his chip lead dominance and lifting the title like a pro. 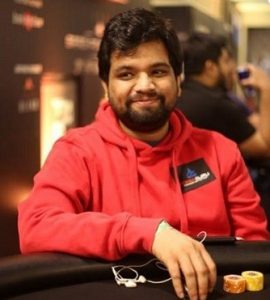 The event which featured a massive ₹1 crore guarantee witnessed 120 entries on Day 1, out of which only the top six made it to Day 2. The FT action was live-streamed on Gutshot’s official Facebook page and YouTube channel and believe us, it was an ultimate poker treat! Peter Abraham, one of the commentators and Gutshot Magazine’s Editor-In-Chief, during the live stream rightly said, there was a lot of talent at the FT today!

It was indeed an intense battle between some of the best and well-known players in the poker circuit. Still have doubts, then let us take you through the intense battle!

To everyone’s surprise, the first casualty on the FT was Arunkumar Singh aka ‘denoi,’ who was busted by Manish Lakhotia aka ‘thekid.’ Singh, who made his third FT appearance this FTS, started off with the fourth-highest stack but couldn’t sustain for too long as he walked away at the sixth spot for ₹5,90,000. 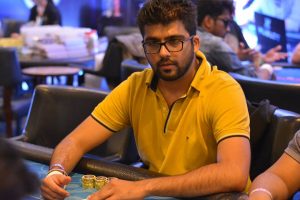 Walking away at the fifth spot was former FTS Main Event titleholder, Siddharth Karia aka ‘Ari Tribbiani.’ Karia was one of the players all the viewers had their eyes on. It wasn’t too surprising to see Karia finish at the fifth spot since he started at the FT today with the lowest stack of merely 10 BB. The 29-year old managed to add ₹7,55,000 to his bankroll.

Next in line was Apratim Sharma aka ‘checm@te.’ Sharma, played a decent game as he left the table at the fourth spot and cashed ₹9,35,000. Sharma had resumed on the FT today with the second-lowest stack of 16 BB.

Peush Singhvi aka ‘Daniel0617,’ who started off with 35 BB today, finished at the third spot leaving the top two chip leaders of the day for a heads-up. Singhvi departed for a handsome ₹11,55,000. 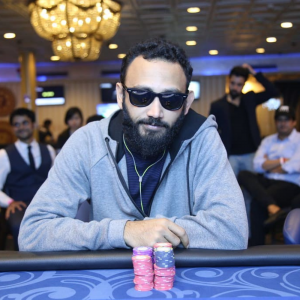 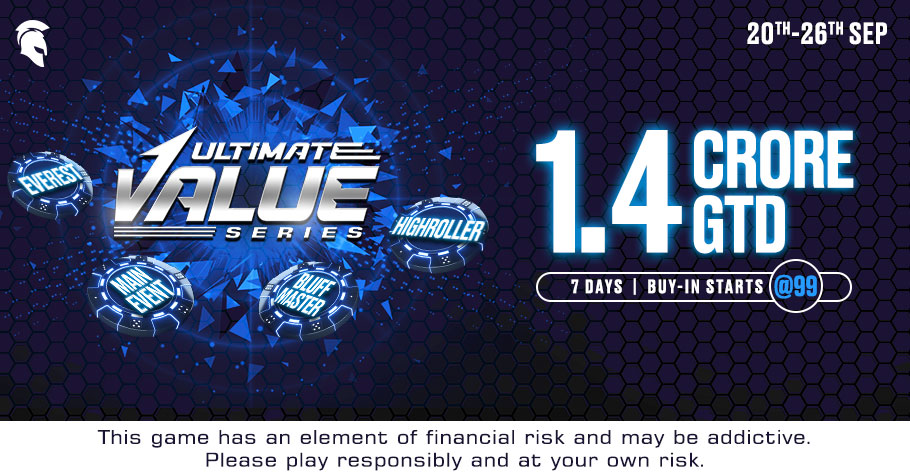 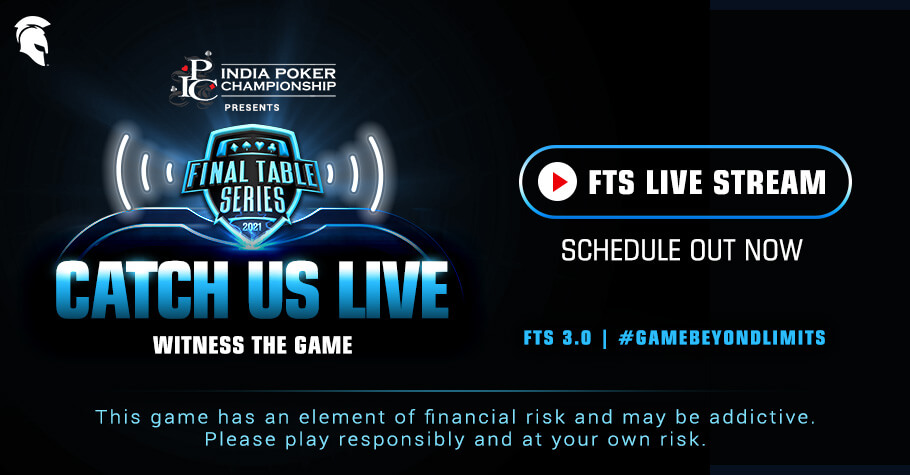 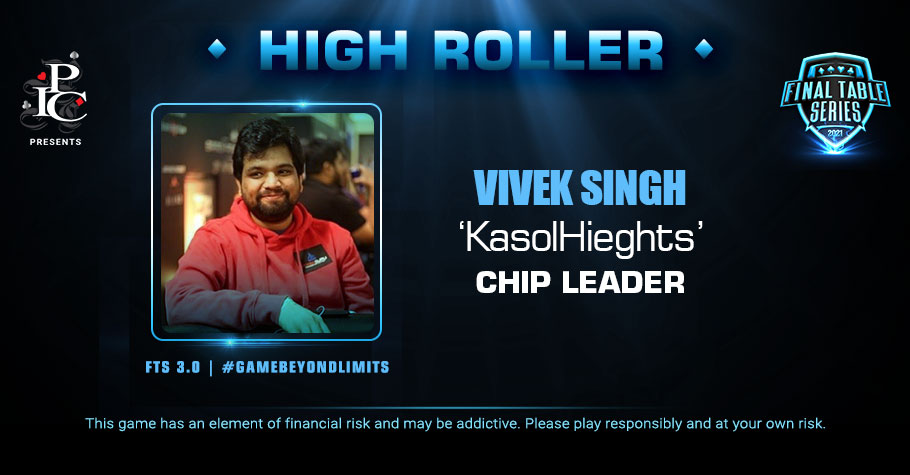